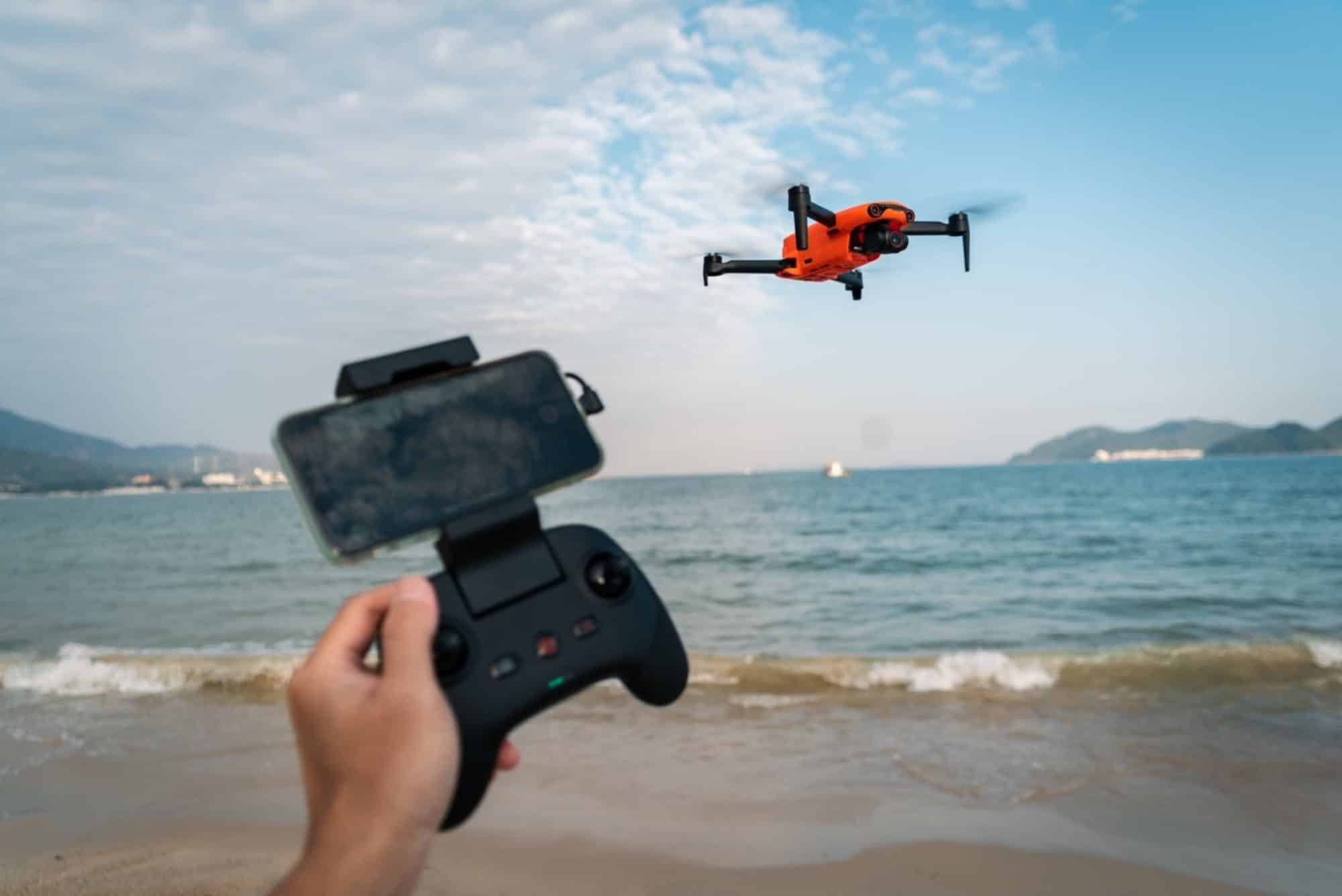 In a press release, Autel Robotics says that drone pilots will be excited to see these new features and other performance and usability improvements.

The firmware update offers the following improvements and fixes: