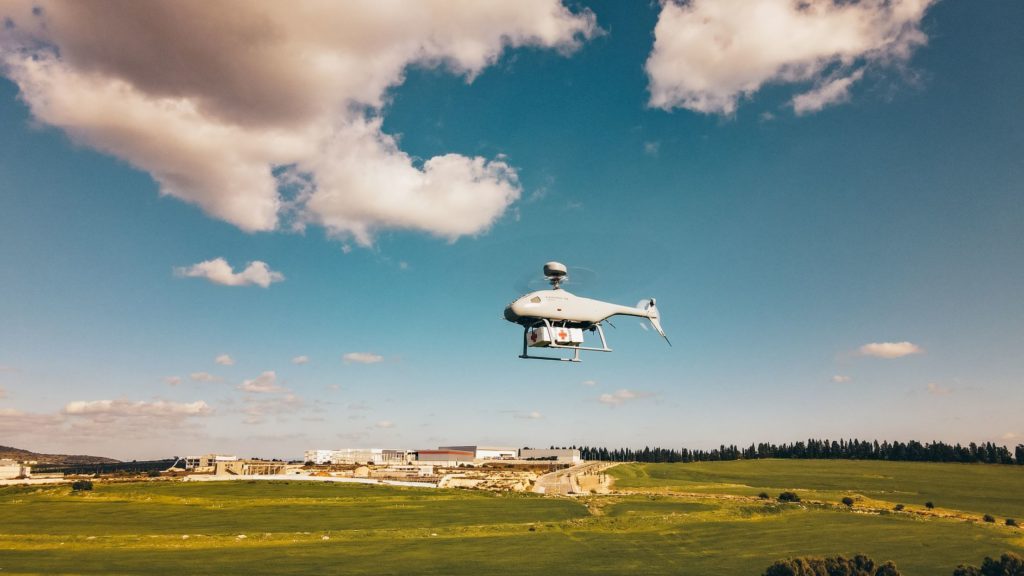 Rotary Unmanned Aerial Systems (RUAS) industry leader Steadicopter has revealed the newest model in its RUAV family, the Black Eagle 50H. This first of its kind hybrid-powered unmanned helicopter is designed for a wide range of law enforcement, maritime, civilian and covert missions.

The Black Eagle 50H is able to carry a maximum weight of 50 kg, enabling it to transport multiple large payloads at a time, and is capable of maintaining flight for up to five hours – longer than many other VTOL platforms in its class. The helicopter’s combined strength and endurance allows for high performance and maximum operational flexibility for both security forces and civilian applications, such as search & rescue, cyber, intelligence, offshore rigs, and high-end naval missions.