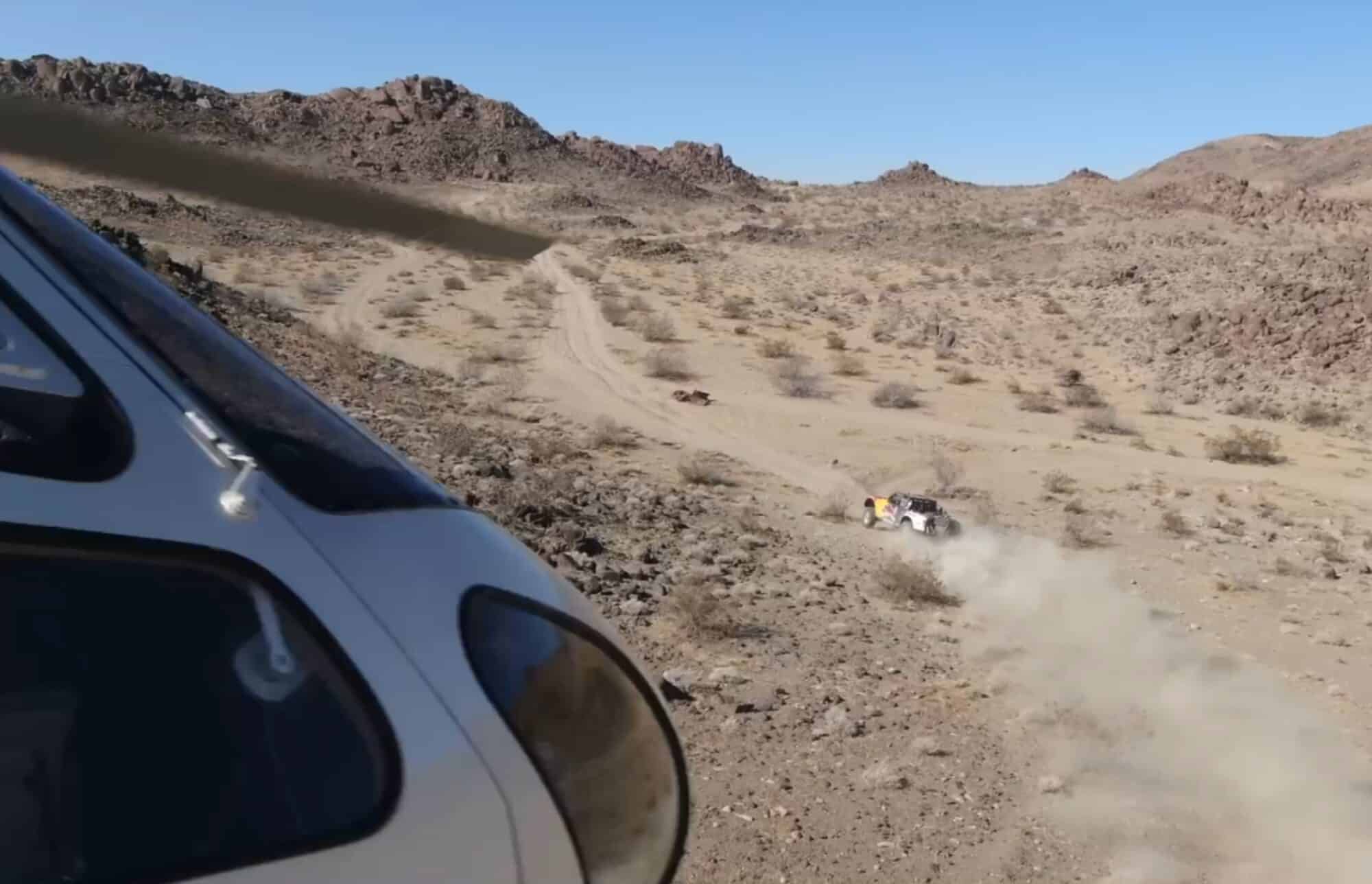 On February 6, 2020, an Icon Helicopters Airbus Helicopter AS350BA N611TC and a DJI Mavic 2 drone collided in mid-flight during the King of the Hammers off-road race in Johnson Valley, San Bernardino County, California.

It was fortunate that the helicopter escaped with only minor scratches. The drone sustained considerably more damage and crashed after it had lost an arm.

Fortunately, no one was injured or killed in this drone accident from two years ago.

On January 6, 2022, the US National Transportation Safety Board (NTSB) released its accident investigation report into this mid-air collision.

The collision between the DJI Mavic 2 drone and the helicopter took place during the King of the Hammers event.

The Ultra4 Racing series includes the King of the Hammers event. Hammerking Productions Inc, the event’s production firm, outsources video production to a contractor which, in turn, hires helicopter and drone operators. In total five helicopters and four…