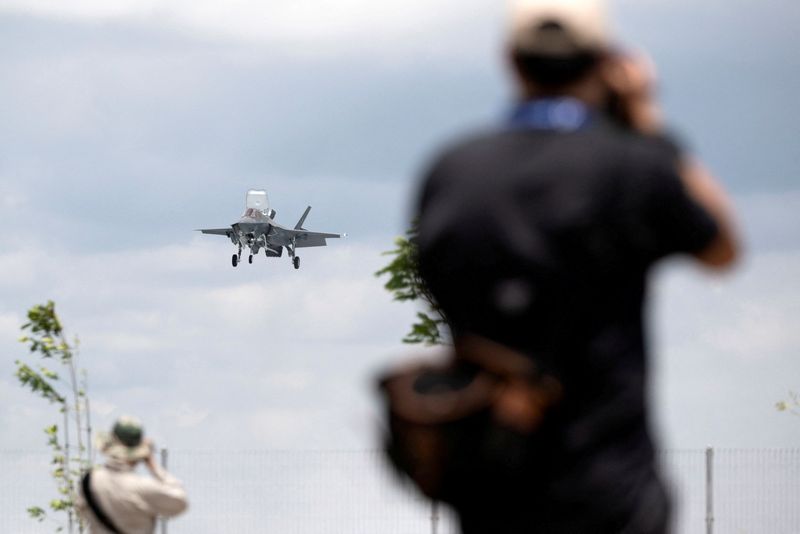 Some armed models were among the drones on display at the Singapore Airshow this week, though none matched the precise features of the so-called “loitering munitions” used in the fighting two years ago – flying quietly overhead until diving down to destroy a target.

Yet many regional governments are interested in that capability, said Collin Koh, a research fellow at Singapore’s Institute of Defence and Strategic Studies.

“Killer drones were well emphasized during that conflict… and there is certainly growing interest,” Koh said.

“Some even argued that killer drones are a gamechanger to the future of conflict. All these lessons are being paid attention to in the region.”

However, he said, with relative stability prevailing, acquiring such an offensive capability might alarm one’s neighbours.

“Some countries might just see it as an additional expense … or see acquiring such a system as provocative,” he said.