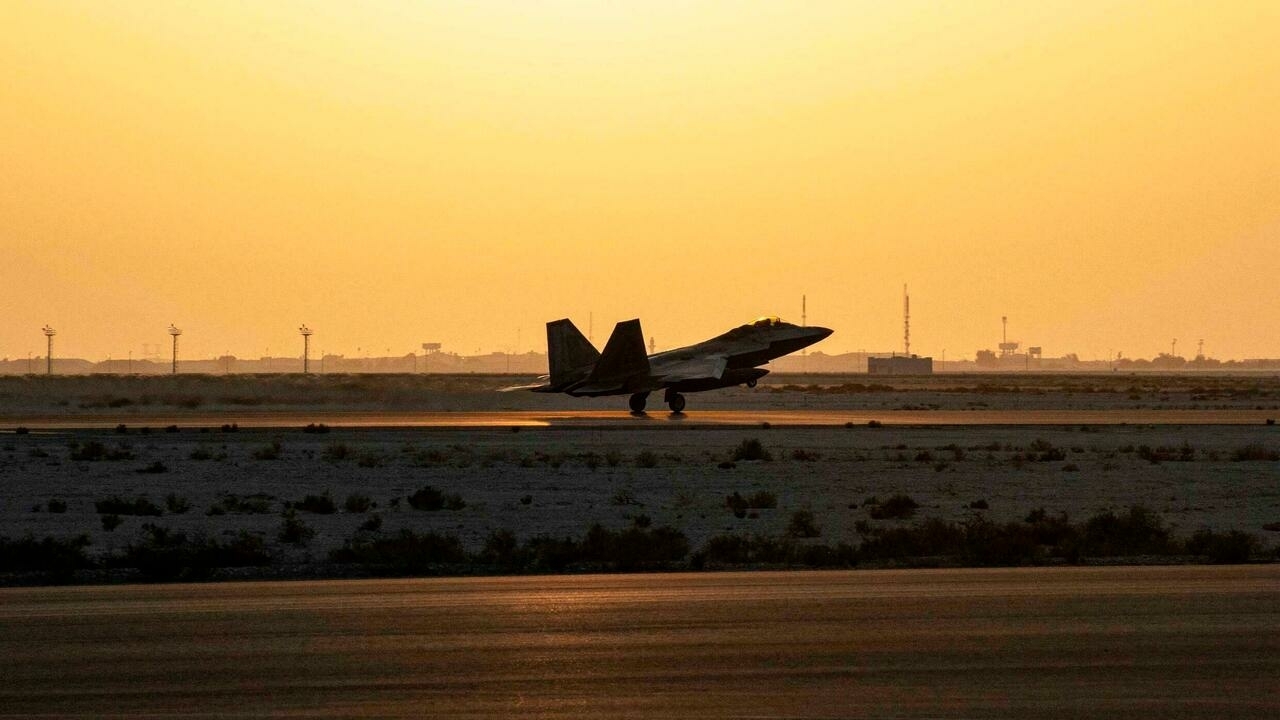 The Saudi-led coalition fighting Iran-backed rebels in Yemen destroyed a communications system on Monday used for drone attacks and located near the telecoms ministry in Sanaa, it said in a statement.

Riyadh intervened in the Yemeni civil war in 2015 to support the government against the Houthi rebels, who control a large part of northern Yemen, including the capital Sanaa.

“We have destroyed a communication system used to operate drone control stations,” the coalition was quoted as saying by the official Saudi news agency SPA.

“The Houthis are using the Ministry of Telecommunications and Information Technology in Sanaa for hostile operations,” it added.

An AFP correspondent in Sanaa confirmed coalition air strikes had targeted several areas of the capital around the ministry.

It was not immediately possible to determine if there were any…