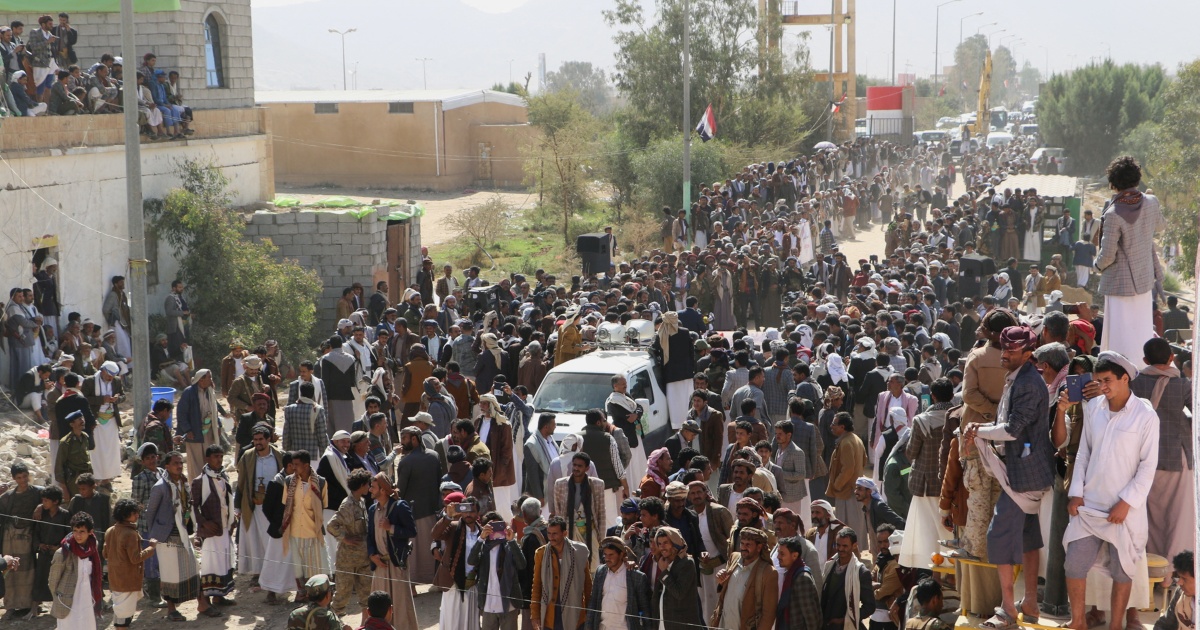 Residents say the bombing targeted a ground station for satellites in the vicinity of the telecommunication ministry in northern Sanaa.

The Saudi-led military coalition fighting Yemen’s Houthi rebels says it has destroyed a telecommunication system used to control drones in the rebel-held capital, Sanaa, according to the official Saudi news agency SPA.

The bombing on Monday targeted a ground station for satellites in the vicinity of the telecommunication ministry in northern Sanaa, residents told news agencies. It was not immediately clear if there were any casualties.

“The Houthis are using the Ministry of Telecommunications and Information Technology in Sanaa for hostile operations,” the coalition was quoted as saying by SPA.

The coalition said the raids were in…