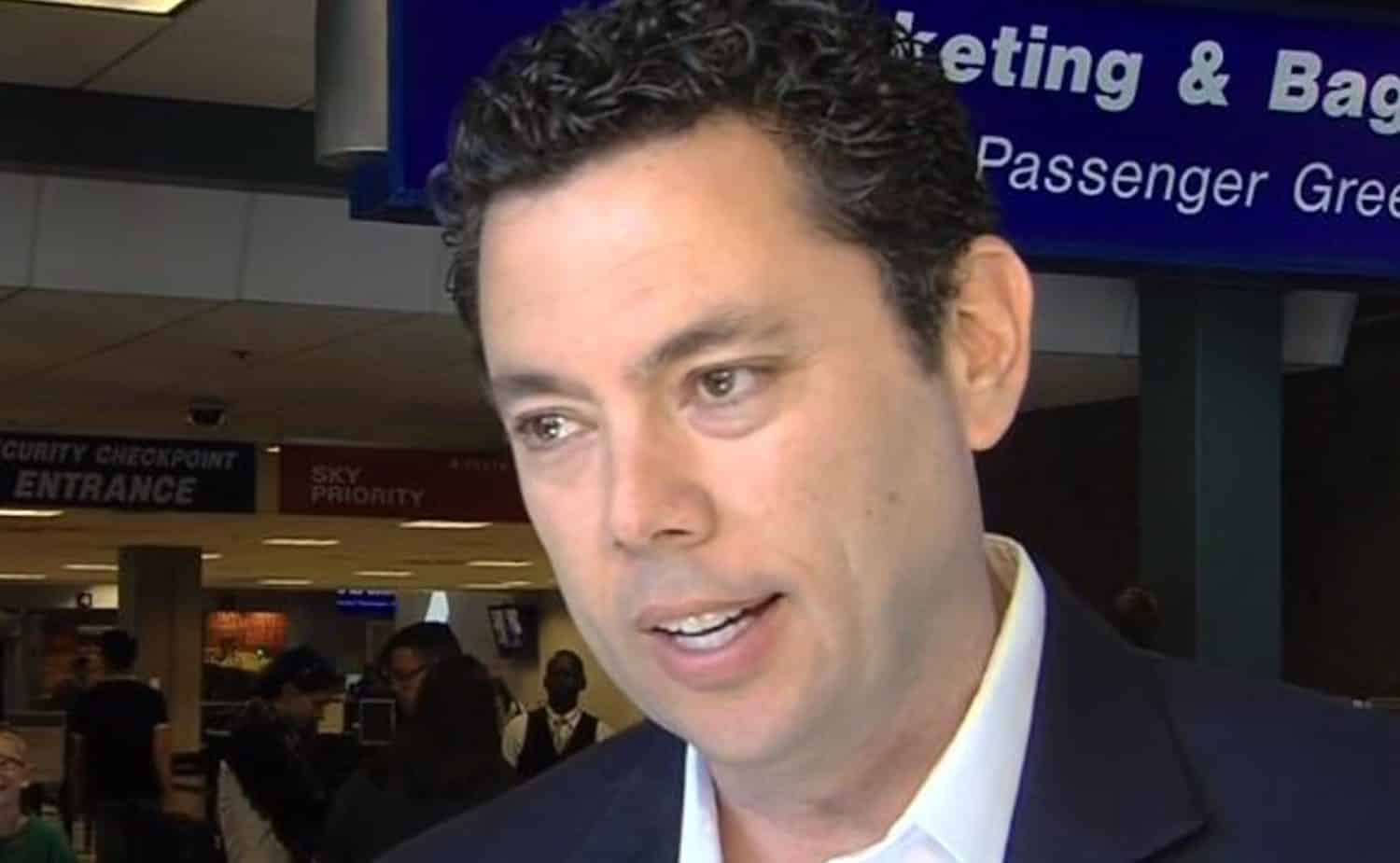 Former Utah congressman, Jason Chaffetz said that he wanted to get his shotgun and blast a drone out of the yard. Instead, he got a bill approved to study and specify criminal liability for drone operators.

On a Saturday morning last summer, a drone was allegedly flying for 30 minutes over or near Chaffetz’s house in Alpine, Utah. a small town some 30 miles southeast of Salt Lake City.

Chaffetz, who served in Congress from 2009-2017, was annoyed with the drone and contacted Senator Mike Kennedy (R-Alpine) to do something about it.

“[Chaffetz is] a constituent of mine who back last summer called me when a drone for 30 minutes was hovering over his backyard on a Saturday morning,” Kennedy said. “He was kind of tired of that because it’s not the first time that it happened.”

Apparently, it wasn’t the first time a drone had ‘invaded’ Chaffetz’s privacy as he told a local news outlet that it had happened “more than a couple” times at his Alpine…