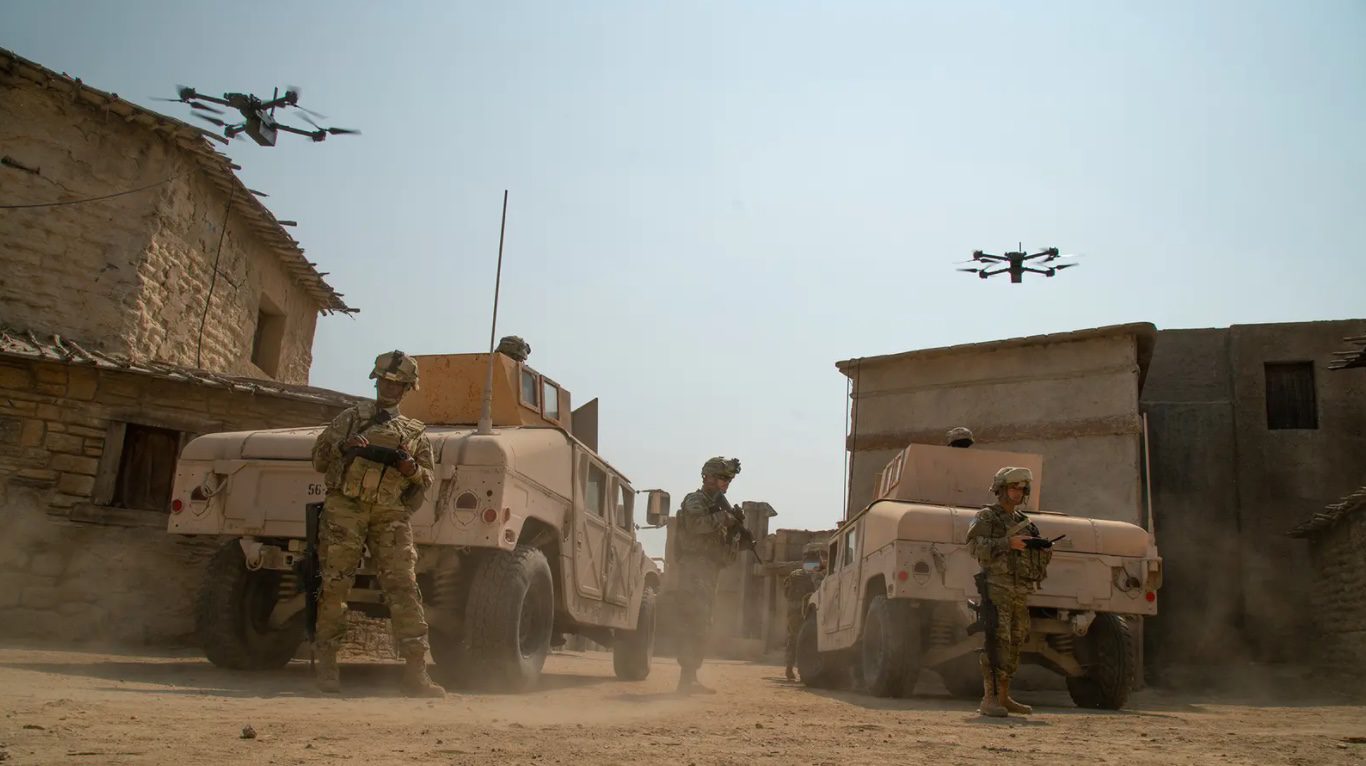 The Skydio X2D drone from Blue sUAS manufacturer Skydio was one of six SRR prototypes the military evaluated against its requirements.

The US Army selected two systems to undergo a limited user test at the Army Test and Evaluation Command, after a competitive downselect, reports Defense News.

“Based on data from this [limited user test] event, and previous milestone evaluations, the Army selected the Skydio system to remain in the prototyping phase,” an Army spokesman said.

The Army will now conduct the follow-on evaluation of its final prototype, which is expected to begin in early April.

The Army’s program office for unmanned aircraft systems will request permission from the Program Executive Office Aviation to start production with the Skydio system for the first tranche of systems after successful completion of the evaluation.

“The selection of the U.S. Army’s short-range reconnaissance provider for tranche 1 is a significant milestone for the Army, our strategic partners,…