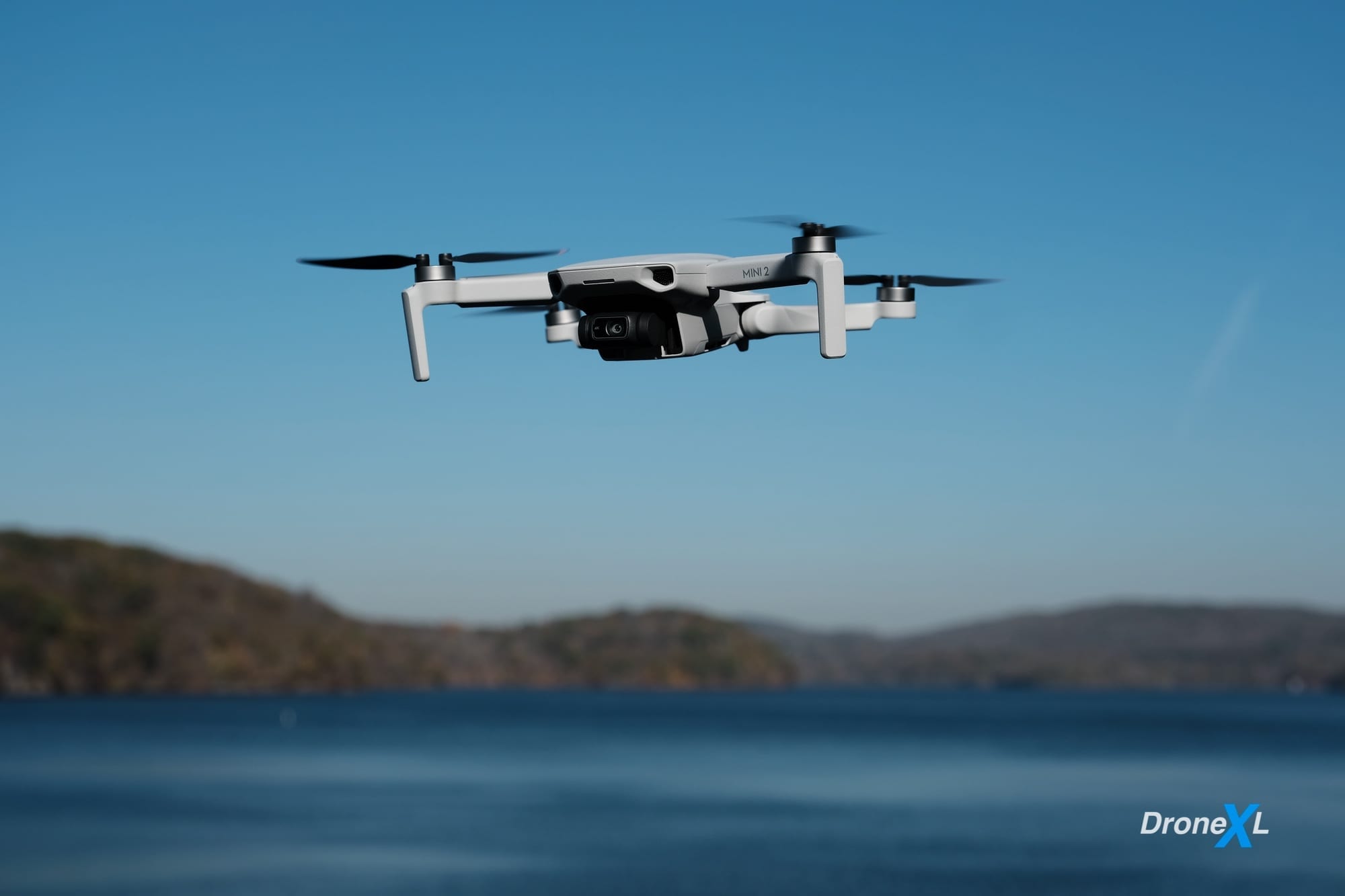 The little drone that could… flew its own weight in drugs across the border with Mexico. A 249g weighing DJI Mini 2 flew 259 g of methamphetamine across the US border wall.

On October 7, 2021, according to the affidavit, a DJI Mini 2 was seen flying over the 25-foot high border fence that separates the United States and Mexico.

DEA agent, Sean Turpie who is with the San Ysidro District Office witnessed the mini drone flying across the border and land in a nearby parking lot.

Within moments a grey Mercedes-Benz arrived with a man ready to pick up the drone and its illegal payload. Before he could take off, however, the agent intervened.

The little drone is under investigation

Now the Drug Enforcement Administration (DEA) is investigating the drone and looking for evidence that might help them identify the drone pilot, according to a recently released search warrant.