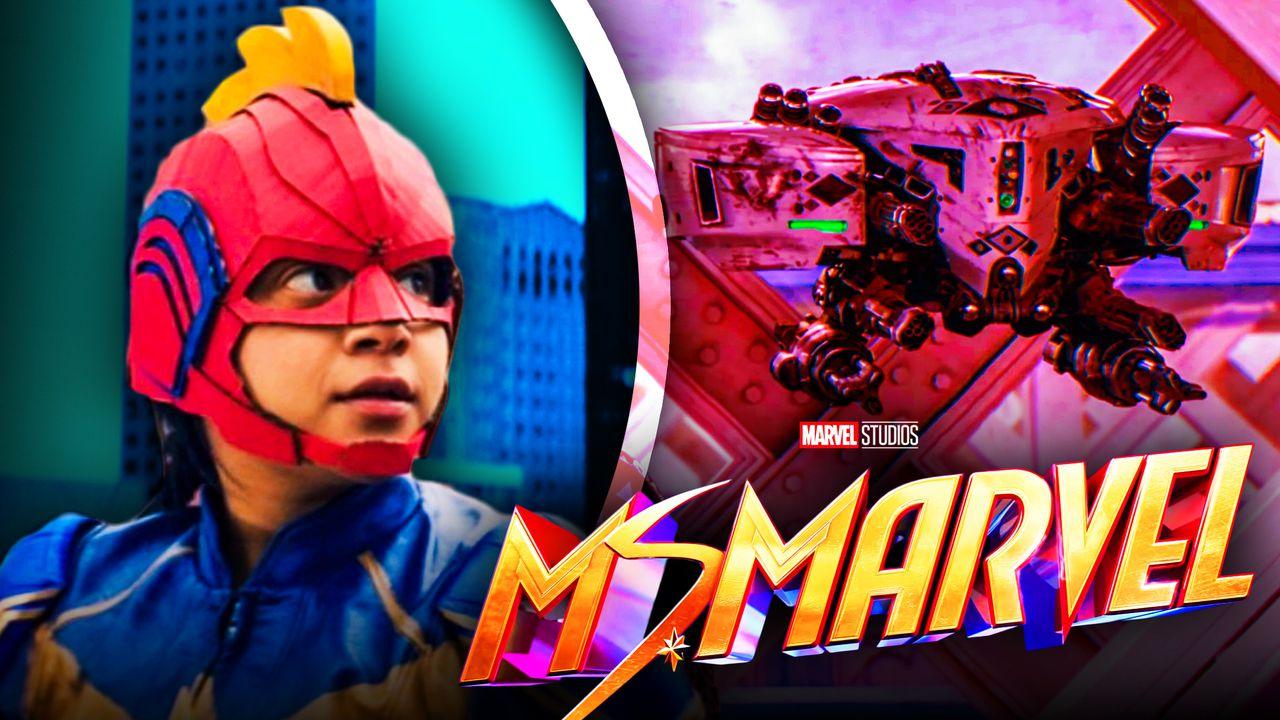 Ms. Marvel is currently in the middle of reshoots in Atlanta, Georgia, after leading actress Iman Vellani finished filming for the Captain Marvel sequel, The Marvels. The Disney+ show has received criticism from fans for its casting and changes to Kamala’s powers, but many still hope these reshoots may mitigate some of these problems.

Unfortunately for those fans, it’s unlikely these routine reshoots for Ms. Marvel will drastically change anything already filmed for the series. But that doesn’t mean that these reshoots are simply pickups, as one onlooker was able to capture a photo of Kamala Khan running away, according to the photographer, from a robotic drone.