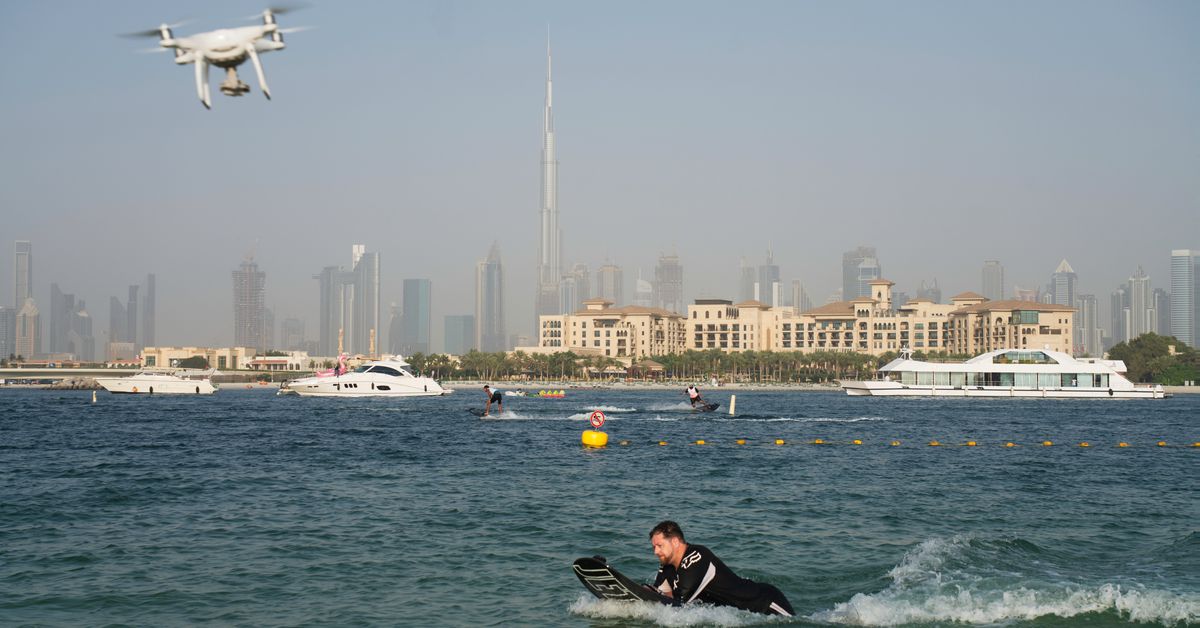 If only we had listened to the good folks of Deer Trail, Colorado, eight years ago.

Actually, make that one good folk, Phil Steel. He’s the one, according to Time Magazine, who came up with the idea of the town selling hunting licenses to shoot drones.

The mayor at the time, Frank Fields, told Colorado’s KDVR it might be a good idea because, at $25 a pop, the licenses could bring in some much-needed money.

But 73% of the 181 people who cast ballots that year rejected the idea, and they also threw Fields out of office.

Pity, that; about the drones, I mean. Deer Trail’s methods might have been crude. People in town told reporters they weren’t sure a drone had ever actually flown over the place. We probably wouldn’t want bullets flying through the air and drones raining down. But Steel’s heart was way ahead of his time.

Right now, a trio of senators in Washington — Mark Kelly, D-Ariz., Bill Cassidy, R-La., and Chuck Grassley, R-Iowa, is working on a bipartisan…