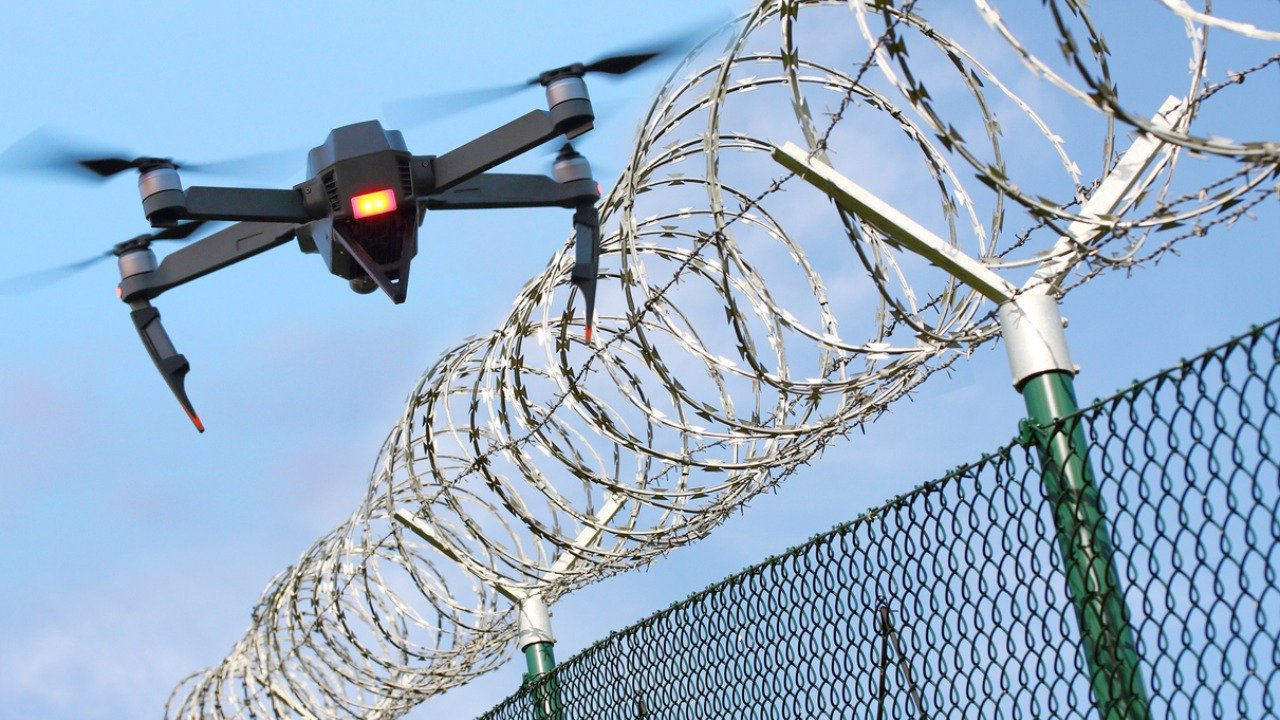 The United Arab Emirates on Wednesday said it prevented another drone attack over its territory, after Washington said it will send a warship and fighter jets to help defend its Gulf ally as conflict with Yemeni rebels intensifies.

The UAE, a major financial hub and part of the Saudi-led coalition fighting Yemen’s Iran-backed Huthi rebels for seven years, announced the “interception and destruction” of three “hostile” drones on Wednesday, the fourth similar attack targeting the wealthy state in three weeks.

Although the latest attack was not immediately claimed, it follows missile and drone assaults the Huthis said they carried out this year. Three people have been killed.

The US deployment, to “assist the UAE against the current threat”, follows a phone call between Defence Secretary Lloyd Austin and Abu Dhabi Crown Prince Mohammed bin Zayed Al-Nahyan, the US embassy in the UAE said.

Under the arrangements, the guided missile destroyer USS Cole will partner with the UAE Navy and make…