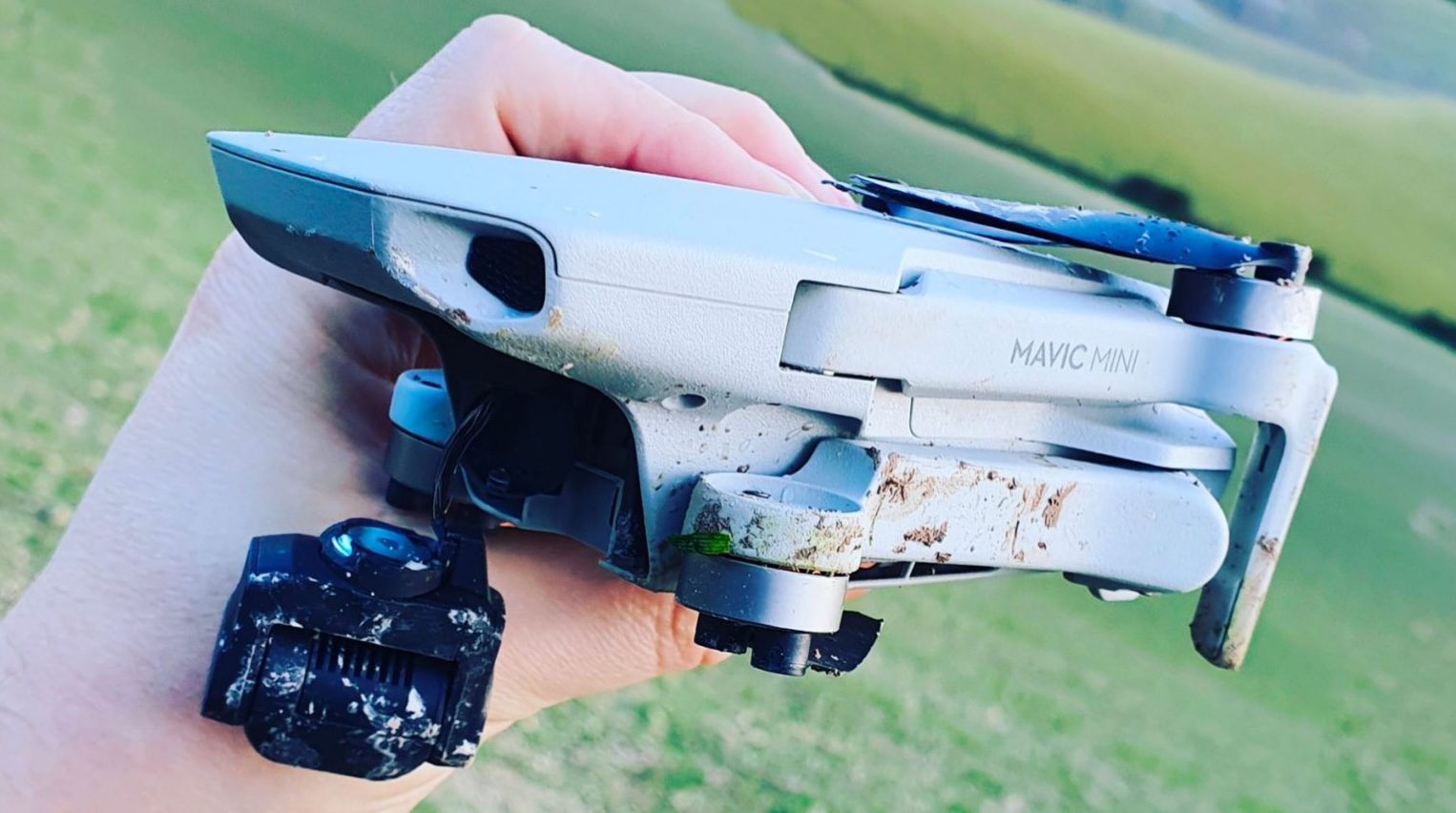 The Dutch drone insurer Coverdrone has compiled a top 10 of the most common reasons for insurance claims in 2021. It turns out: ‘drone pilot error’ is still top of the list, although this was less common in 2021 than the year before.

Notably, loss of a drone due to a flyaway was more frequently claimed, while mechanical problems were reported less frequently.

Drone Pilot error is most common

Every year, Coverdrone compiles a list of the most common reasons for insurance claims. Not only does this give the insurer better insight into the market, drone users can also benefit from the statistics. It is therefore interesting to see what the most reported causes for the loss of a device are.

According to Coverdrone, most crashes are due to human error, also known as drone pilot errors. Nevertheless, an improvement can be seen: in 2020 drone pilot errors accounted for 49% of the claims, in 2021 this was only the case in 33% of the cases. Coverdrone is thinking of the theory test…