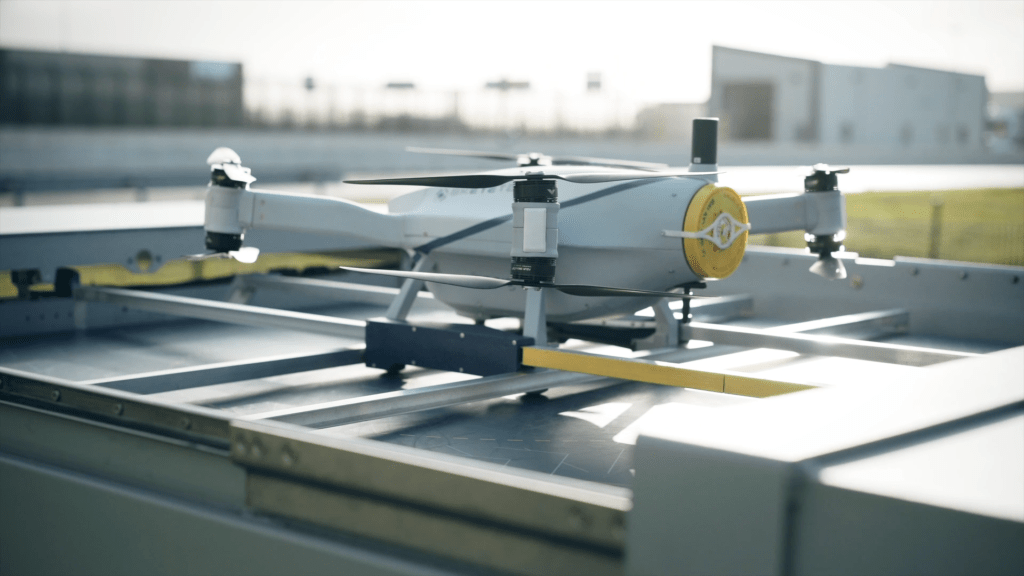 Following a year marked by steady growth in 2021, drone-in-a-box solutions leader Azur Drones has announced that it has secured nearly €8 million in funding to support its development in 2022. This new round of fundraising brings Azur Drones’ total raised since 2016 to roughly €38 million, and should enable the company to consolidate its leadership.

Azur Drones’ Skeyetech solution, originally designed for surveillance applications, is increasingly requested by industrials to conduct various other applications to support their operations. The drone-in-a-box solution has been deployed for over 2 years on critical sites of large industrial companies including TotalEnergies, Orano, Port of Dunkerque, Oiltanking and major players in the chemical industry. With over 20,000 autonomous flights and nearly 200 daily users,…