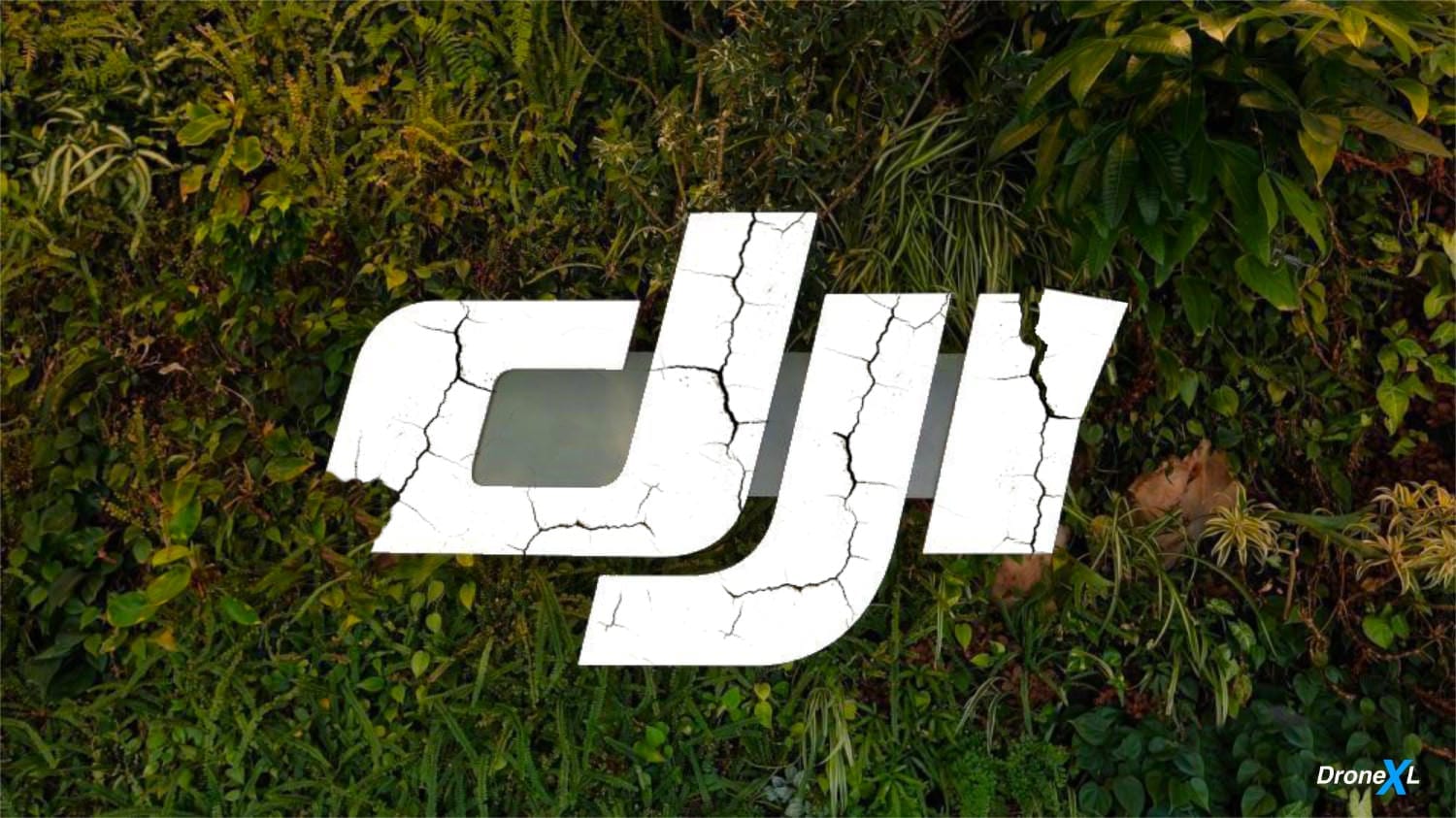 DJI, the world’s largest drone manufacturer has always denied that it had received direct funding from the Chinese government.

New research and analysis by IPVM, a video surveillance research group based in Bethlehem, PA show that the drone maker has in fact received funding from the Chinese government and provides drones and other equipment to state agencies. The relevant documents have been reviewed by the Washington Post.

According to these documents, at least four investment funds that are owned or operated by the Chinese government have invested in DJI. One of these funds is a state asset manager that has promised to promote partnerships between the Chinese military and private enterprises.

In an interview, Brandan Carr, the senior Republican on the Federal…