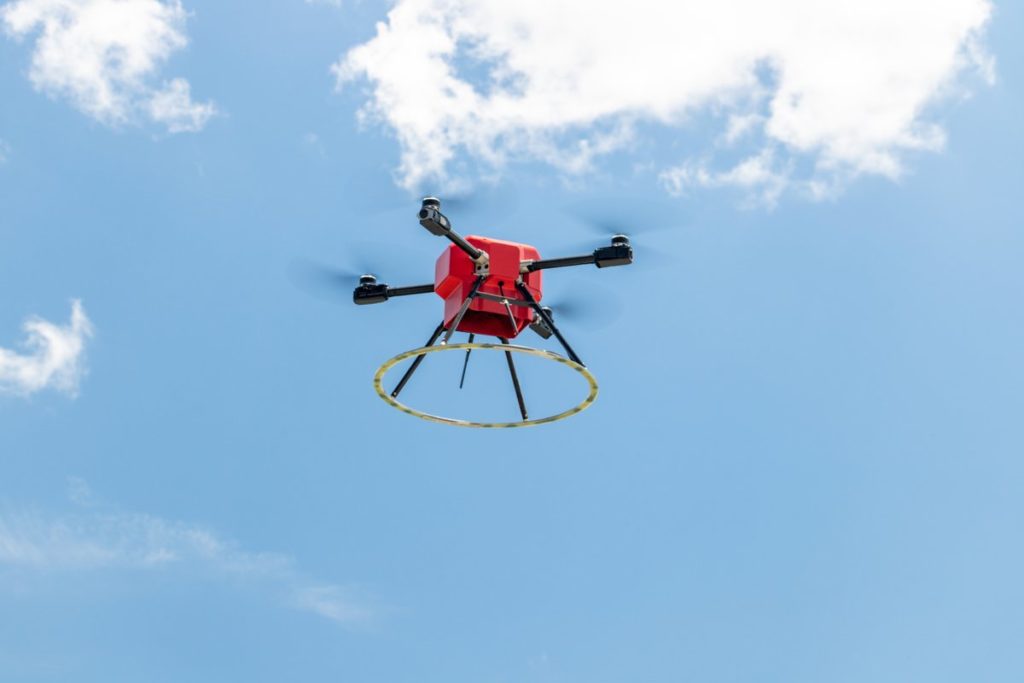 One year after the company he leads became the first drone system manufacturer to receive FAA approval to operate an autonomous drone system without human oversight, Reese Mozer, CEO of American Robotics, said automation will be the key driver of growth for the commercial drone industry over the next decade.

“The underlying theme is going to be autonomy. It really unlocks so much more than what we’ve been able to do in the past,” he said.

The use of autonomous drones across a wide spectrum of commercial applications will enable users not only to increase the frequency of drone flights, but also to increase the ways in which the data collected can be used, Mozer said.

“In most cases, we’re just scratching the surface on that, so I think that next 10 years is going to be substantially different from the last 10, particularly in the commercial sector. I…