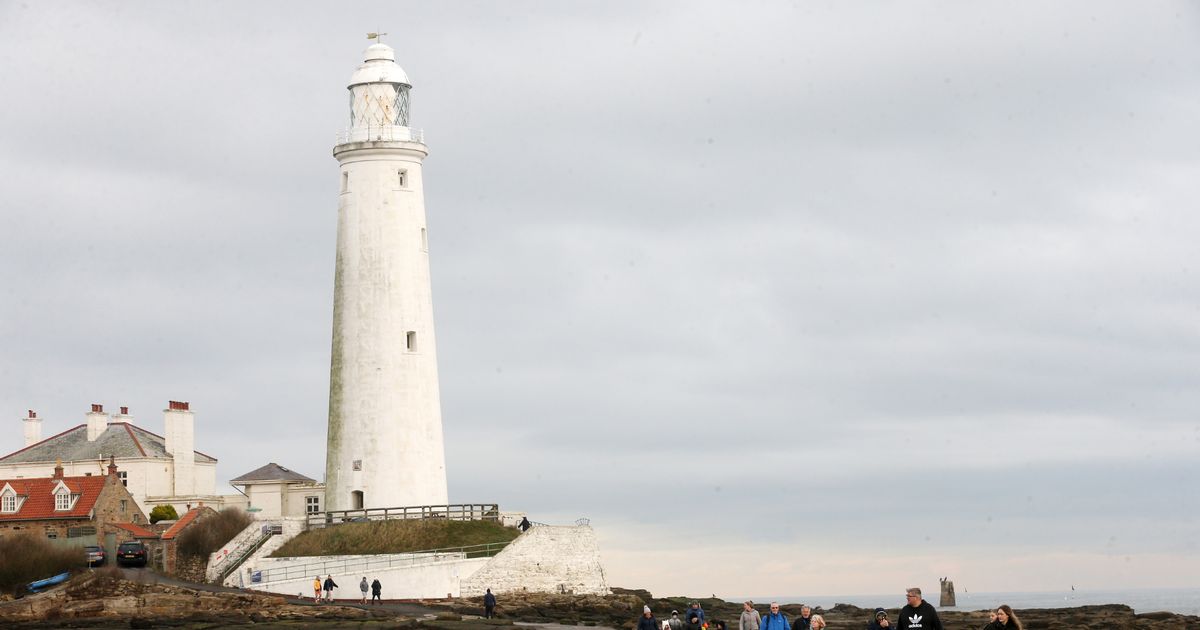 Drone operators are being warned not to fly their aircraft over a popular nature reserve due to the harm caused to wildlife.

St Mary’s Island Wildlife Conservation Society says drones have been seen flying over the site in Whitley Bay against the law.

Those flying illegally could be fined and have their licence revoked by the Civil Aviation Authority (CAA).

Go here for the latest breaking news from North Tyneside

The group says wildlife, such as birds, may perceive drones as a threat. They can become panicked with the aircraft flying around and could abandon the site as a result.

The disturbance can also interfere with their feeding and cause them stress.

A spokesperson for the conservation society said: “It is disappointing and frustrating to see drone operators still flying drones over the nature reserve.

“We have evidence of these drones causing significant disturbance to the wildlife whilst being operated, directly contravening both the Wildlife and Countryside Act, which is…