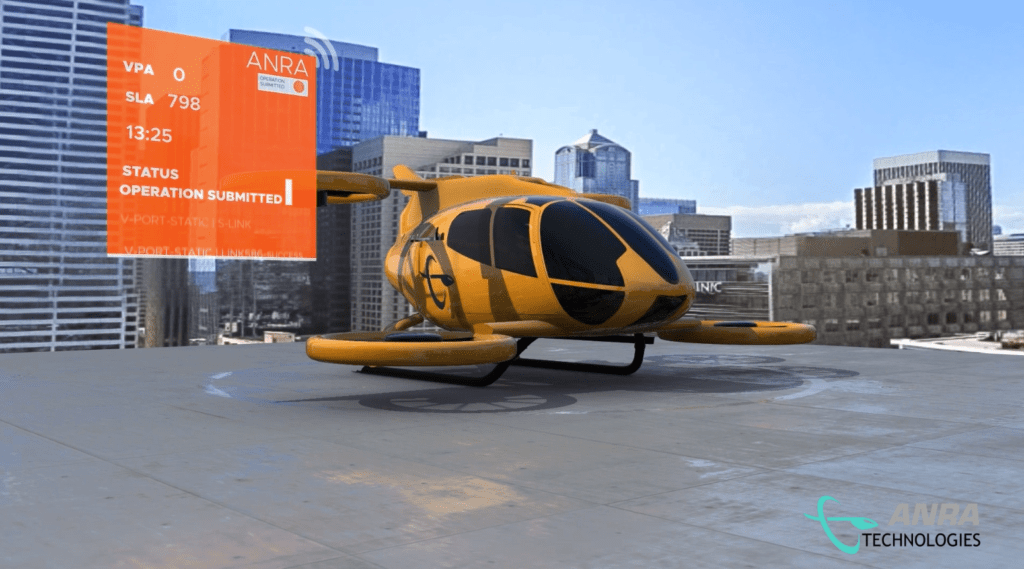 Can Urban Air Mobility thrive without better infrastructure?  In this Op-Ed, Brent Klavon discusses the urgent need for vertiport automation.

The following guest post is an original op-ed from Brent Klavon, Vice President at ANRA Technologies.  DRONELIFE neither makes nor accepts payment for guest posts.

Are Vertiports the Weakest Link in the UAM Ecosystem?

The news is filled with stories about flying taxis and how these pilotless aircraft are ushering in a new era of aviation. A recent study commissioned by NASA defines this concept as “…the future of aviation includes Urban Air Mobility (UAM) — a concept involving aircraft, air traffic management, and new infrastructure.”

The UAM ecosystem includes electrically powered aircraft that transport people and cargo from node to node, where each node represents a vertiport or airport. Highly functional and performing vertiports are critical to achieving the commercial success for the UAM industry. However, with…