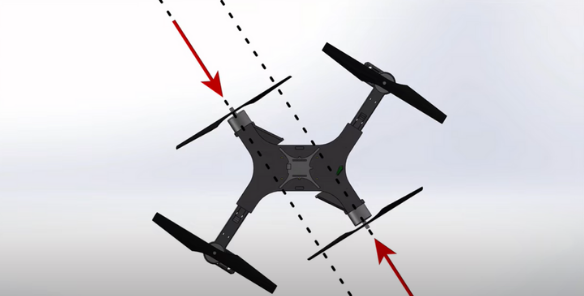 A shapeshifting drone can change the game in personal and commercial use.

Researchers at UC Berkeley have created a drone that can shapeshift mid-air. The experimental drone is called Midair Reconfigurable Quadcopter.

An unmanned aerial vehicle (UAV), commonly known as a drone, is an aircraft that can fly on its own. Nikola Tesla first mentioned unmanned aerial combat vehicles in 1915. A century later, we use drones everywhere, from the military to marriage halls.

Abraham Karem is credited as the founding founder of modern-day drone technology. He built his first drone during the Yom Kippur War and later the Predator drone, which earned him the title of ‘Drone father’. 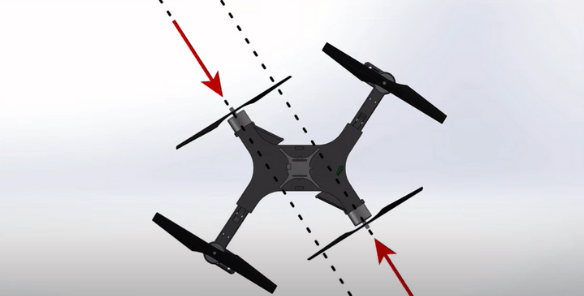 The shape-shifter drone is capable of perching on a hanging wire.