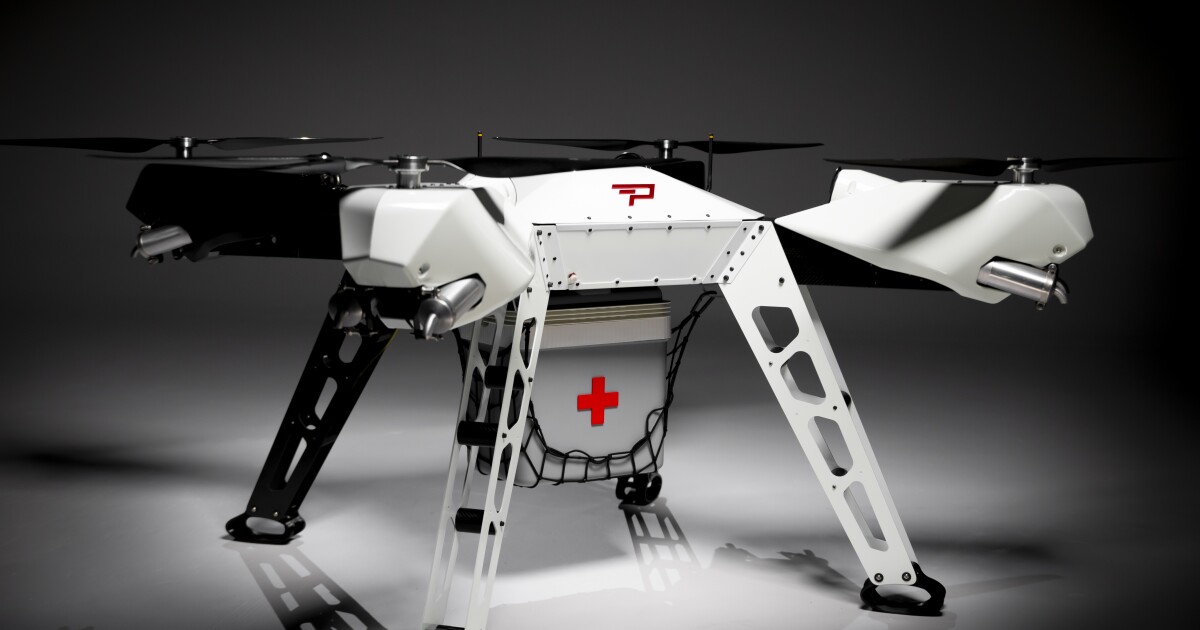 Multicopter drones already have many uses, but they’re still held back by relatively short flight times and limited lifting capacities. The Firefly quadcopter is designed to address those shortcomings, with the ability to fly for about two hours and carry up to 100 lb.

Manufactured by California-based startup Parallel Flight Technologies, the Firefly was developed in partnership with NASA, the National Science Foundation, and the United States Department of Agriculture.

It features a parallel hybrid drive system, in which each of its four propellers is powered by a module that combines an electric motor and a gasoline engine. The motor is used for maneuvers that require instantaneous torque – such as take-offs and landings – while the engine takes over for cruising. Additionally, if any one of those modules fails, the drone can keep on flying using the other three.