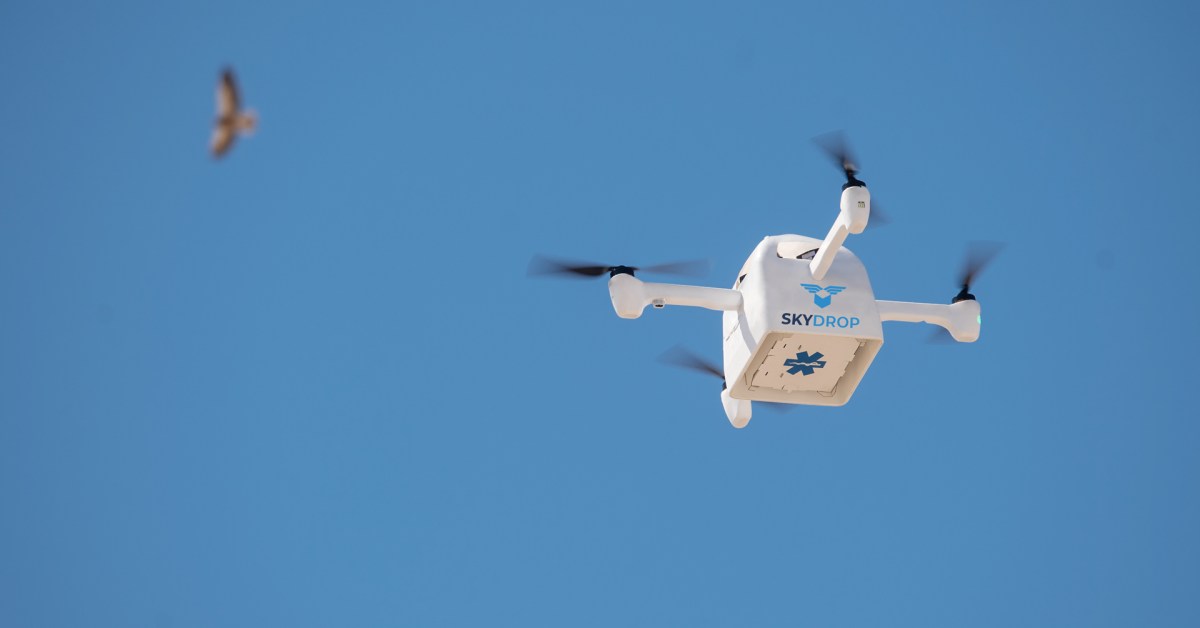 After making history with the world’s first pizza delivery by drone from a New Zealand store in 2016, Domino’s is once again exploring the viability of commercial drone delivery on the island country in Oceania.

Domino’s has entered into a fresh agreement with its 2016 drone technology partner Flirtey (SkyDrop) to launch the second stage of their commercial drone delivery partnership in New Zealand. Delivery trials are expected to begin later this year.

But what have these companies been up to since their 2016 landmark achievement?

While the drone that made the historic delivery now sits pretty at a museum in Auckland, SkyDrop has been busy refining its technology.

The US-based drone company says it has managed to increase the payload capacity of its aircraft to up to 3.5kg, improved the precision delivery altitude to up to 60 meters, incorporated a parachute system for safety, expanded production in the US in conjunction with the FAA certification…