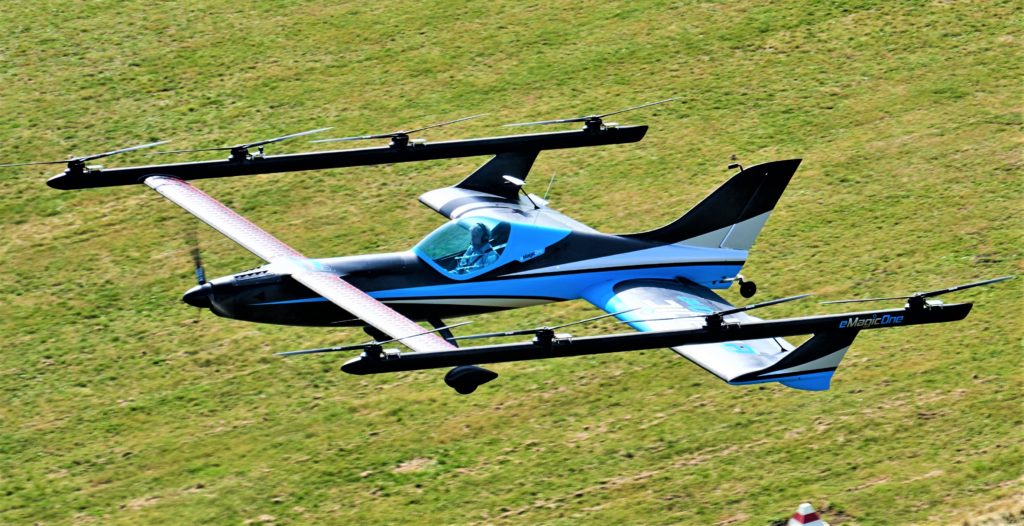 In this in-depth interview, meet Michael Kügelgen: one of the aerospace pioneers behind eMagic Aircraft’s ultralight eVTOL.

The following is a guest post by Max Lenz, Executive Editor and project manager at the Berlin-based DroneMasters BoostGmbH and editor of the weekly DroneMasters Briefing. The 61st DroneMasters Meetup is happening February 2, 2022 – and DroneMasters is offering DRONELIFE Readers a 10% discount!  Register here to attend. DRONELIFE neither makes nor accepts payment for guest posts. In November 2021, at the European Rotors in Cologne, the eMagic One, an ultralight eVTOL, was presented to the public for the first time. Until then, the project has gone largely unnoticed.

The eMagic One is the prototype of the company eMagic Aircraft, represented by two pioneers in particular. One is Thomas Senkel, who can undoubtedly be called a pioneer…