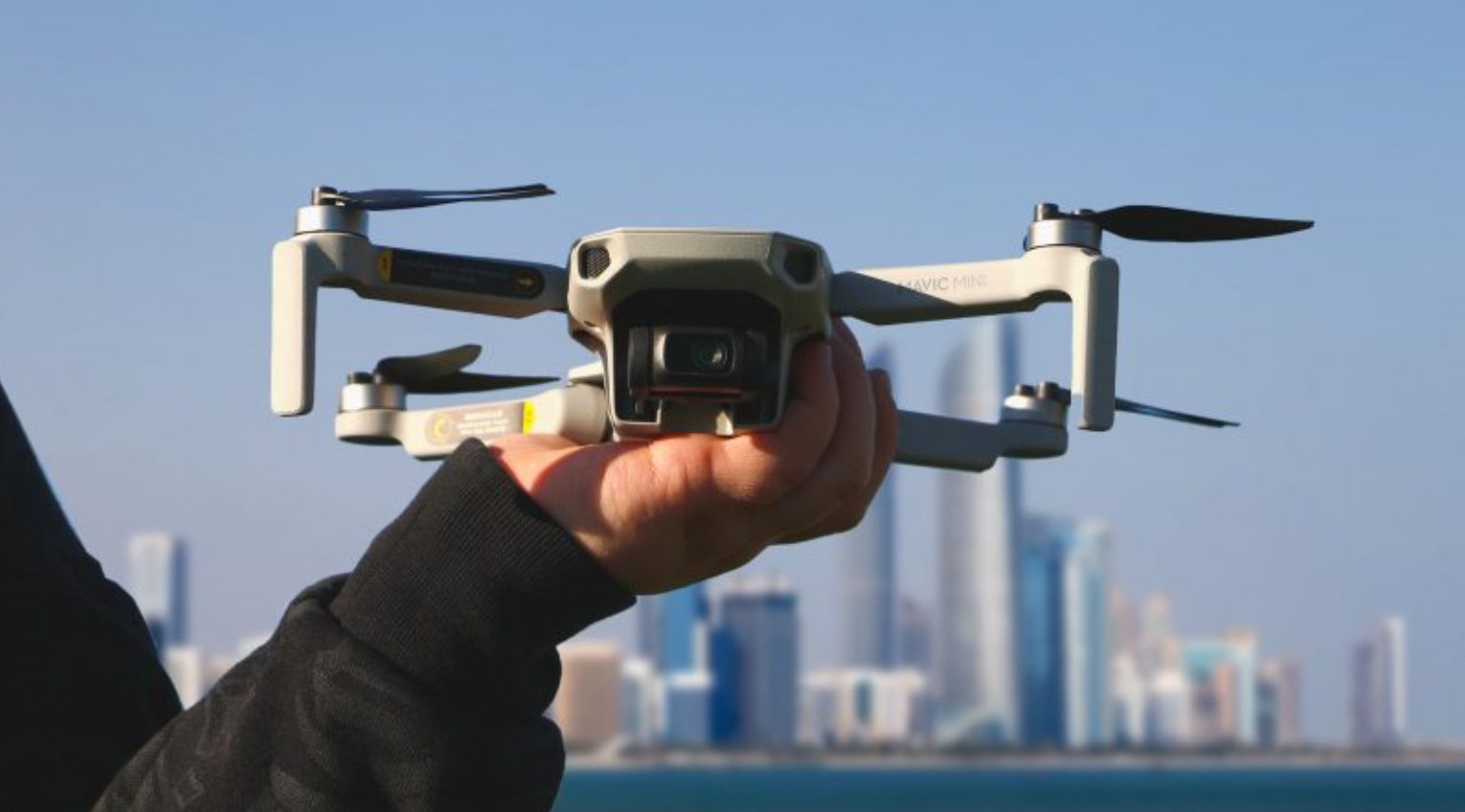 The United Arab Emirates has banned flying hobby drones following a recent drone attack near the capital Abu Dhabi. The Ministry of the Interior has announced this. The terrorist attack killed three people and blew up several oil tanks.

The attack, which used drones equipped with explosives and missiles, took place Monday last week. The international Airport and a refinery were hit. The attack was later claimed by Houthi rebels from Yemen. Three people were killed and six injured.

In response to the attack, the Interior Ministry has decided to temporarily ban the recreational use of drones. It is also temporarily prohibited to fly in sports aircraft. Anyone who violates the ban risks a prison sentence. Only companies that have the correct permits are allowed to carry out drone flights.

The press release does not mention last week’s attack. Instead, the ministry says that “the decision was made in response to recently observed abuses involving…