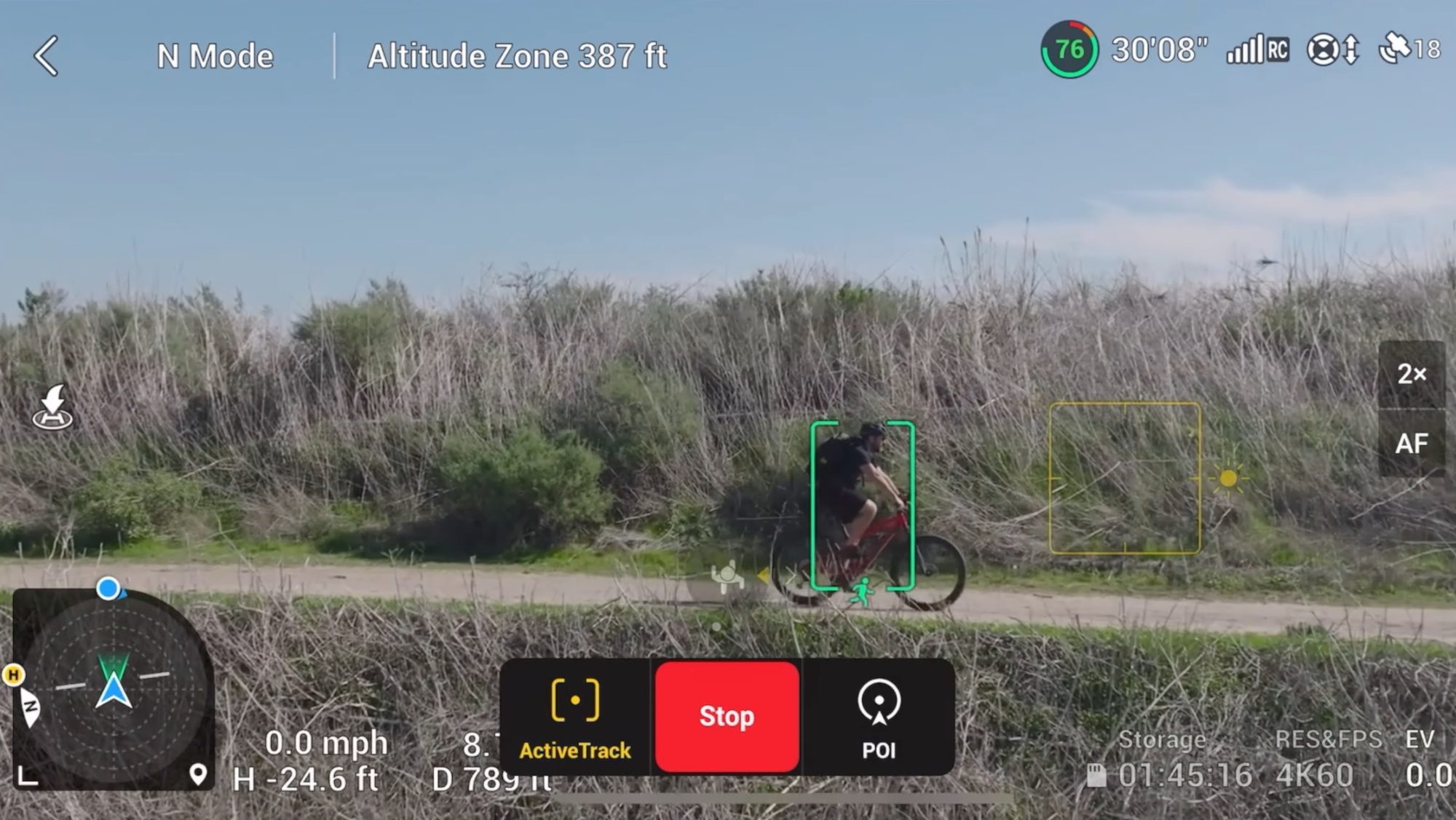 Check out Jeven Dovey’s latest video in which he explores the new features that came with the latest firmware update for the DJI Mavic 3. The one addition that he is most excited about is the DJI ActiveTrack in combination with D-Log and a 2x zoom feature.

Earlier this week, DJI finally released the Firmware Update for the DJI Mavic 3 that brings us all the features that were promised to us at the time of the launch.

Jeven is impressed with the drone’s ability to now record you in D-Log with a 2x zoom while actively tracking a person, in this case, Jeven on his mountainbike.