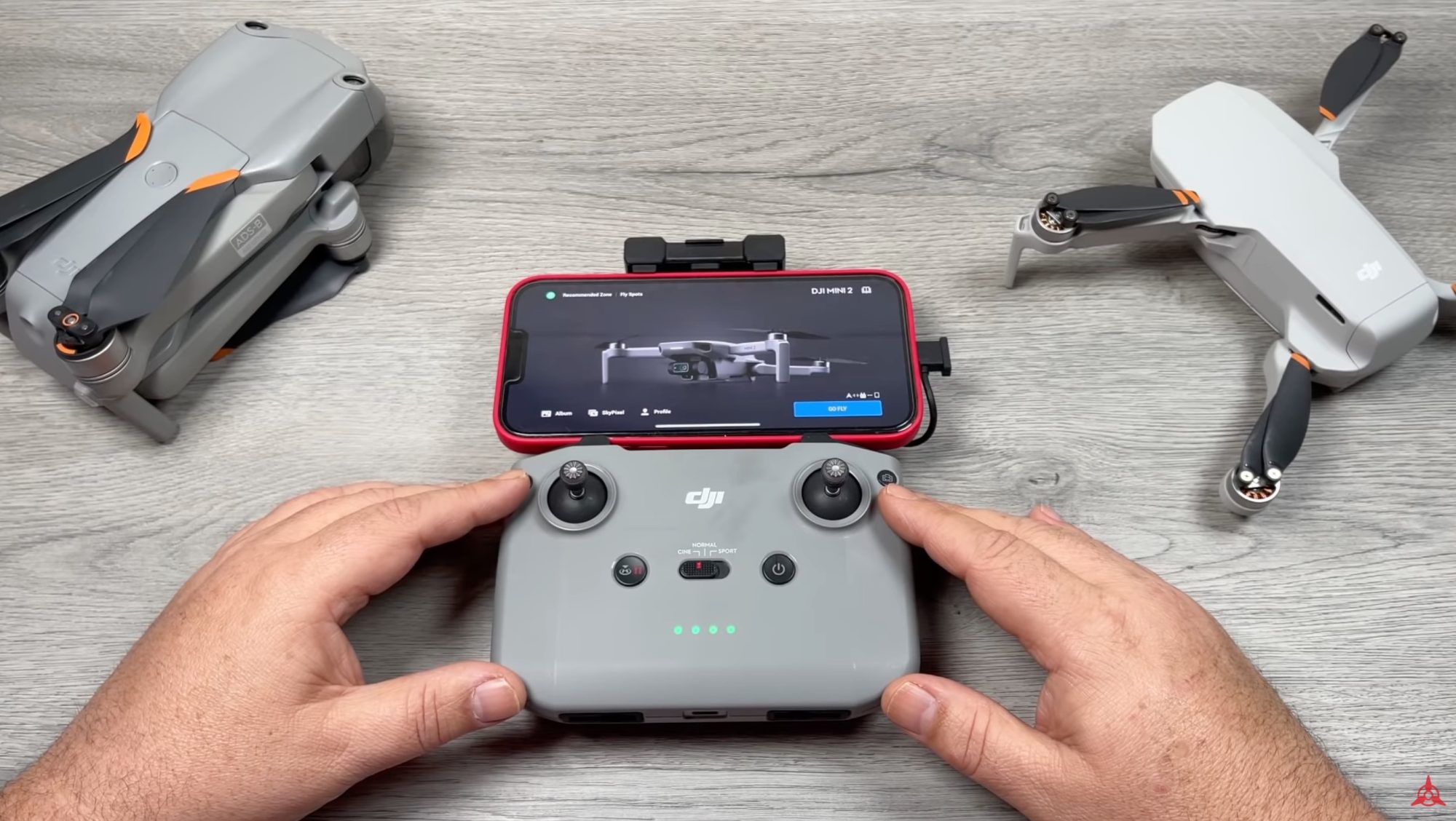 It seems that the Chinese dronemaker DJI is making its DJI Fly app more robust for the professional drone pilots who use the app for the Mavic 3. This means that some of the new features trickle down to the less expensive drones such as the DJI Mini 2 and the Air 2S.

Shawn explains the new features that have become available to the DJI Mini 2 and DJI Air 2S in the Youtube video below.

DJI changed the design of the fonts in the app to make the text stand out better versus a bright background such as an overcast sky.

The DJI Fly App update offers a new pro mode that allows you to quickly change camera settings. The menu differs based on the drone that you’re flying.

Shawn from Air Photography says the following about the DJI Fly App update:

Over the past week we have had several updates both firmware and for the DJI Fly app on many DJI products. In this video, we are going…