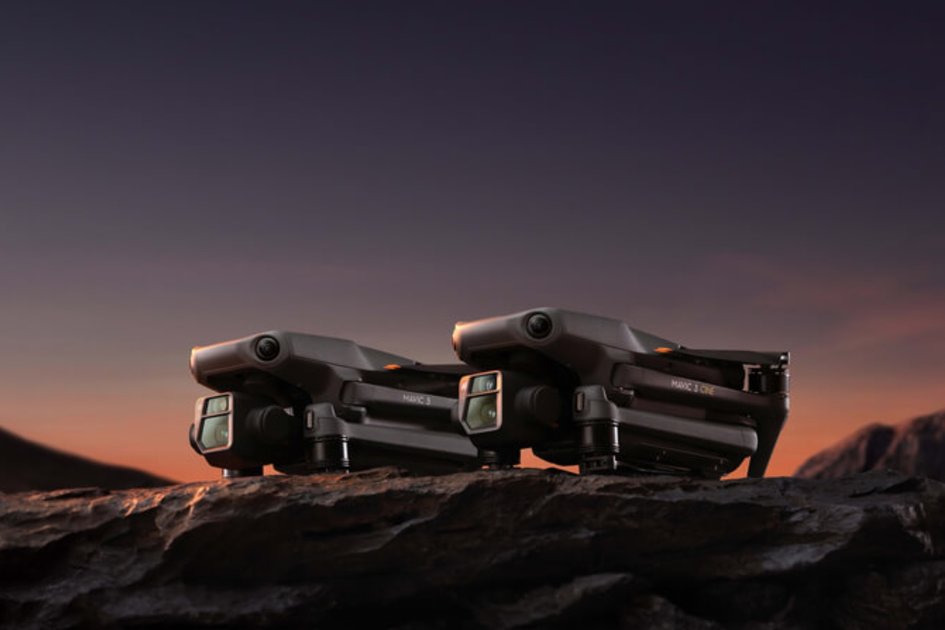 (Pocket-lint) – The DJI Mavic 3 and Mavic 3 Cine launched back in November but at the time, the drones were missing some features that had been promised.

We imagine this was most likely due to rushing the drones out in time for Christmas. Nevertheless, true to its word DJI has released new firmware that brings the promised features.

Both the aircraft and the remote controller will require an update that can be installed via the DJI Fly app on Android or iOS.

Here’s what the latest firmware brings: