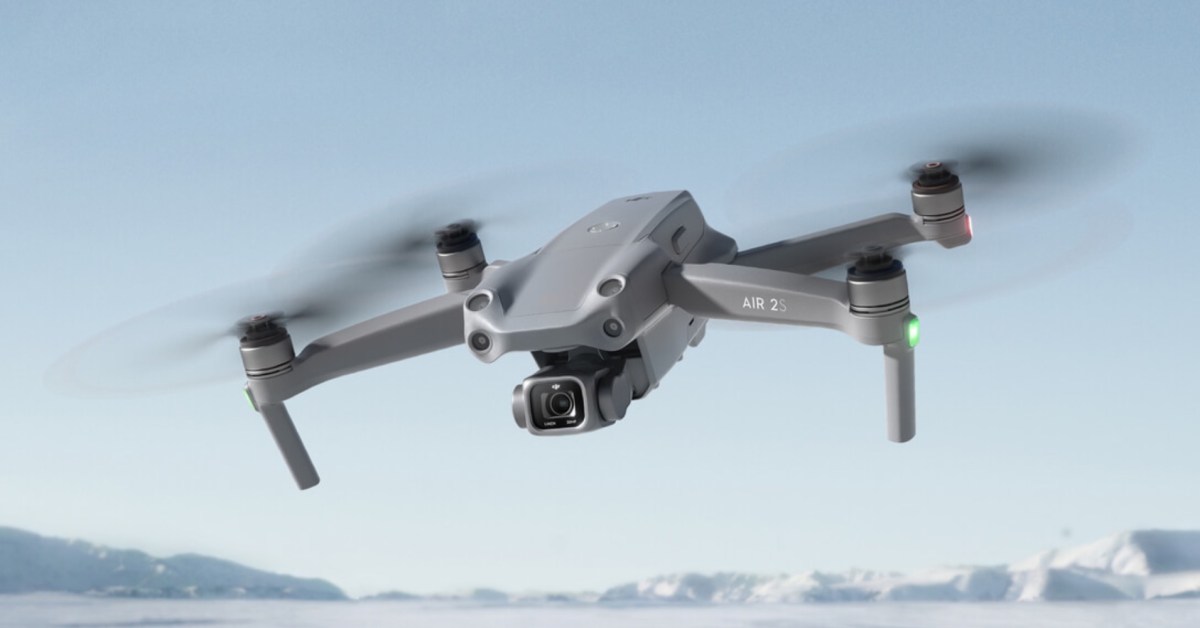 RC Pro, which was released alongside the Mavic 3 prosumer drone in November 2021, comes with the latest-generation processor and increased storage capacity. Further, it uses the tech giant’s powerful O3+ video transmission technology and adopts the control stick design of the DJI FPV drone for more precise maneuvering.

So, it was only natural that RC Pro would receive interest from even those DJI users who weren’t planning to upgrade to the Mavic 3. However, there was no other drone that the controller was compatible with at launch.

Come mid-December and DJI started shipping the RC Pro with the Air 2S Fly More Combo in a ridiculously amazing deal (only $1,749 for the whole bundle when the standalone controller retails for $1,199).