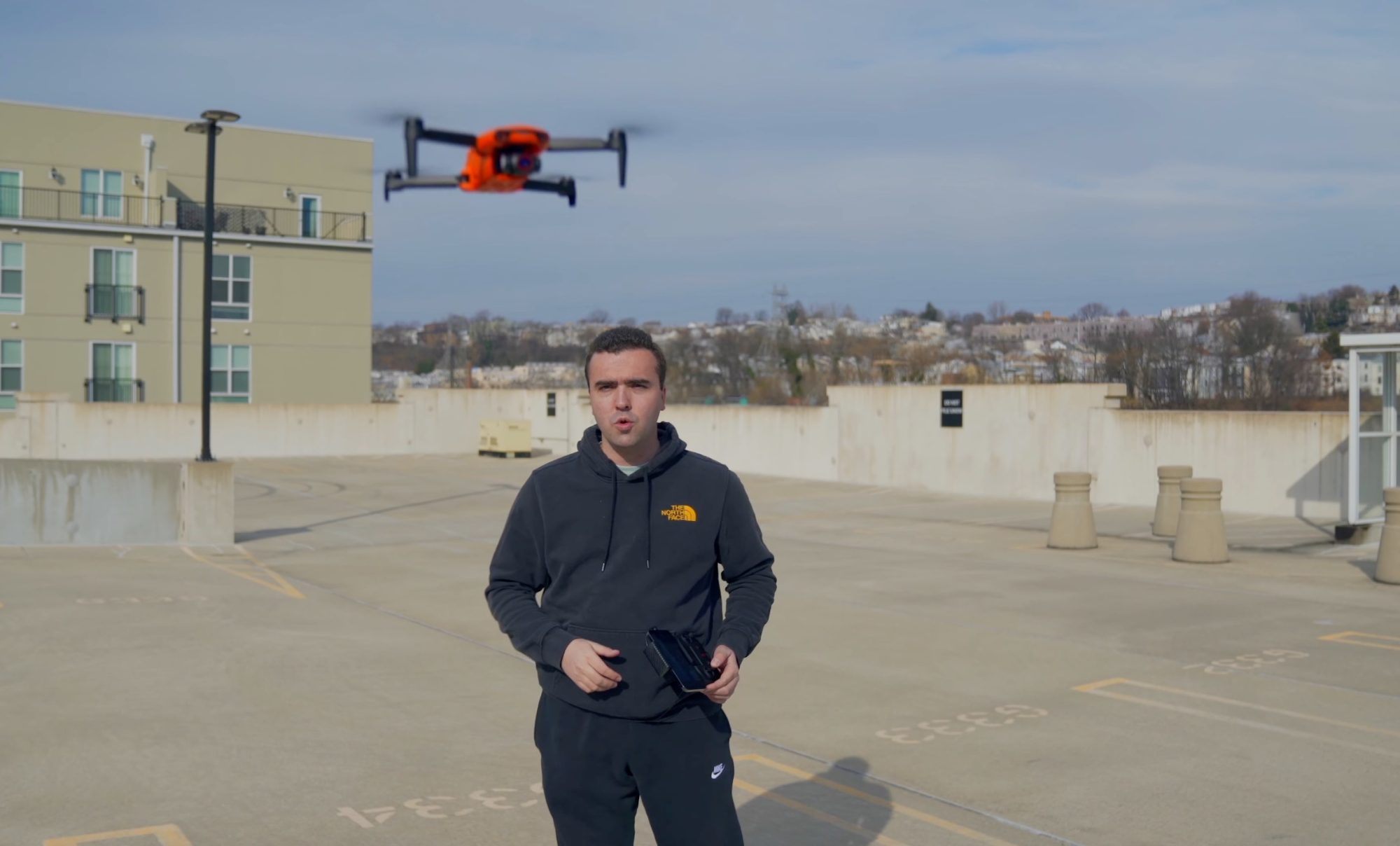 Autel Robotics, one of the few dronemakers that actually made it to CES this year, launched the Autel Nano+. Billy Kyle got his hands on one of them and here are his first flight impressions.

Billy likes the Autel remote controller of the Nano+. Transmission is great between the remote and the latest sub-250-gram mini drone.

The new Autel Sky app does not allow you to tune in the sticks of the drone. Controlling the drone is a bit touchy says Billy. Keep in mind he was flying the drone in sport mode possibly making the drone a bit more responsive.

The Autel Nano+ also features a ludicrous mode. billy says that he has never been a huge fan of Autel’s drones in the past, but he mentions that the Nano+ flight characteristics are impressive.

The image transmission is better than the Skydio 2+, Billy says. The Autel Nano is…