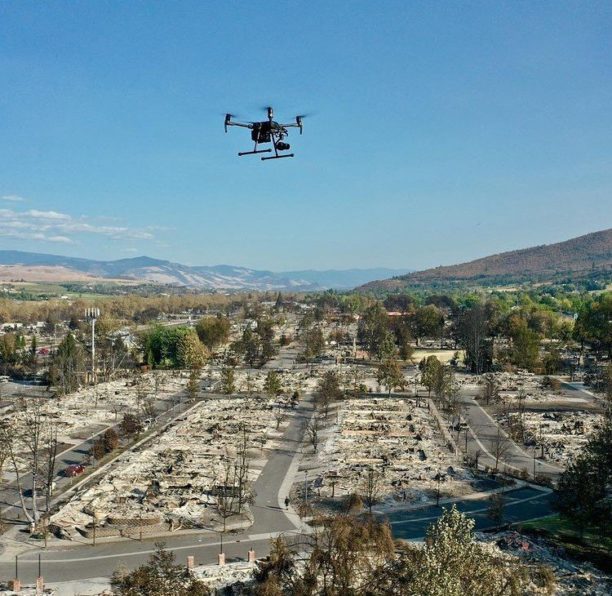 Natural disasters – hurricanes, wildfires and tornados – leave a path of destruction in their wake, creating scores of victims, humans of course, but also animal victims.

Rescuing animals lost or stranded in the wake of disasters has become the life work of drone pilot and aerial photographer/cinematography Douglas Thron. Using a Matrice 210 V2 drone, outfitted with a FLIR XT2 camera, which integrates a high-resolution thermal sensor and a 4K visual camera, and a spotlight, Thron has found and rescued distressed animals in far-flung locals from Kentucky and Colorado to the Bahamas and Australia.

Thron’s rescues are chronicled in a TV show, “Doug to the Rescue,” produced by Lone Wolf Media for Curiosity Stream and…