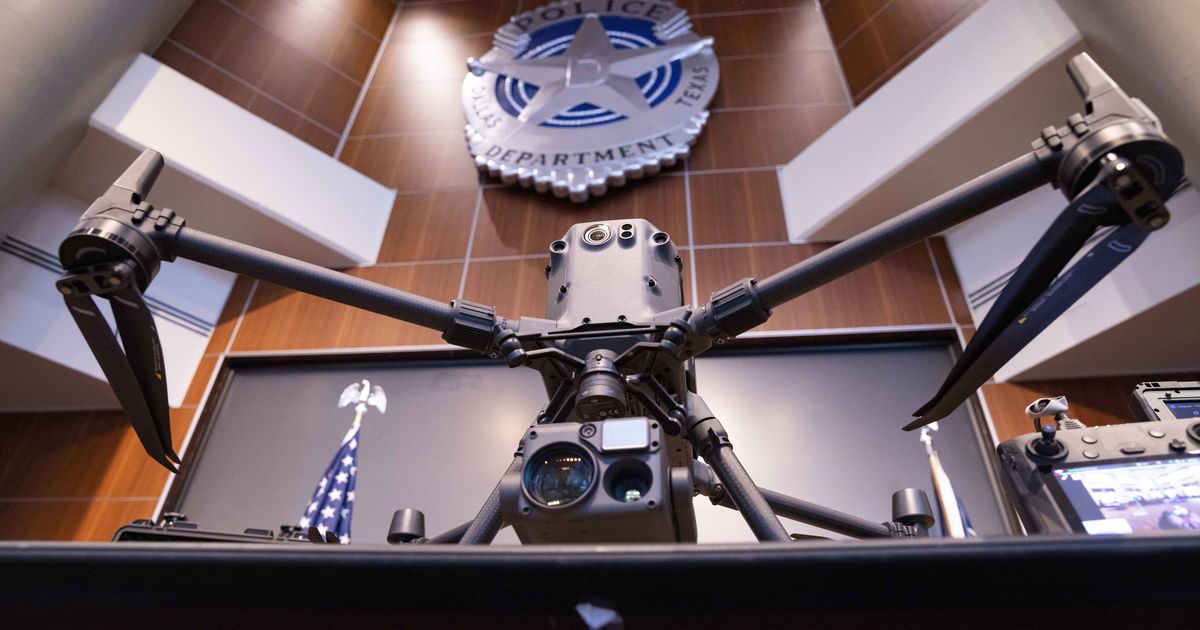 Dallas police are now among a growing number of law enforcement agencies using aerial drones as part of their operations, but advocates say more oversight is needed to protect residents’ rights.

Thursday marked the department’s formal introduction of its new drone unit. The five-person team will use aerial drones in search-and-rescue missions, for de-escalation tactics and in building searches, said Dallas Police Sgt. Ross Stinson. The unit was deployed during search efforts for an 11-year-old boy reported missing Thursday in Mountain Creek just south of Grand Prairie.

Dallas police started research and planning for an aerial drone unit in 2015. Drone pilots in the unit have received proper Federal Aviation Administration training, and the department will use several different types of drones, depending on the situation.

In September, the department deployed drones to assist Dallas-Fire Rescue at the scene of an apartment explosion in southeast Oak Cliff, Stinson said.