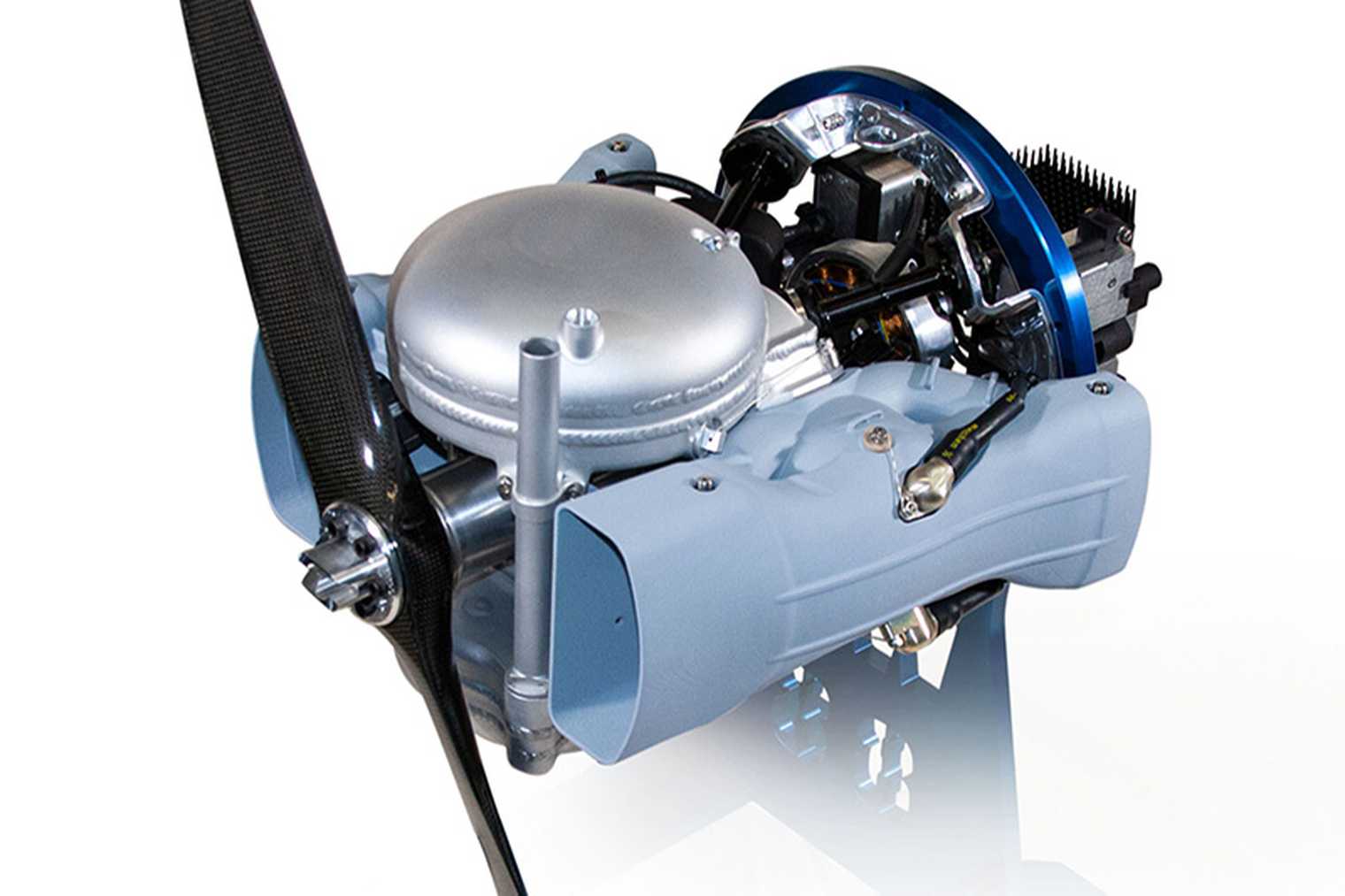 Designed to power Group 3 UAVs with a take-off weight of 75-150lb (34-68kg), the NW-88 is derived from the NW-44. The new engine has completed flight tests ‘with several of the aircraft, accruing hundreds of flight hours throughout 2021’, Northwest UAV claimed in a statement.

While Northwest did not specify which aircraft have test-flown the NW-88, among the Group 3 UAVs listed in the Shephard Defence Insight database are the Boeing Insitu RQ-21A Blackjack and ScanEagle 3, the L3Harris Technologies FVR-90, the Aerosonde Hybrid Quadcopter SUAS and the V-Bat 118 and