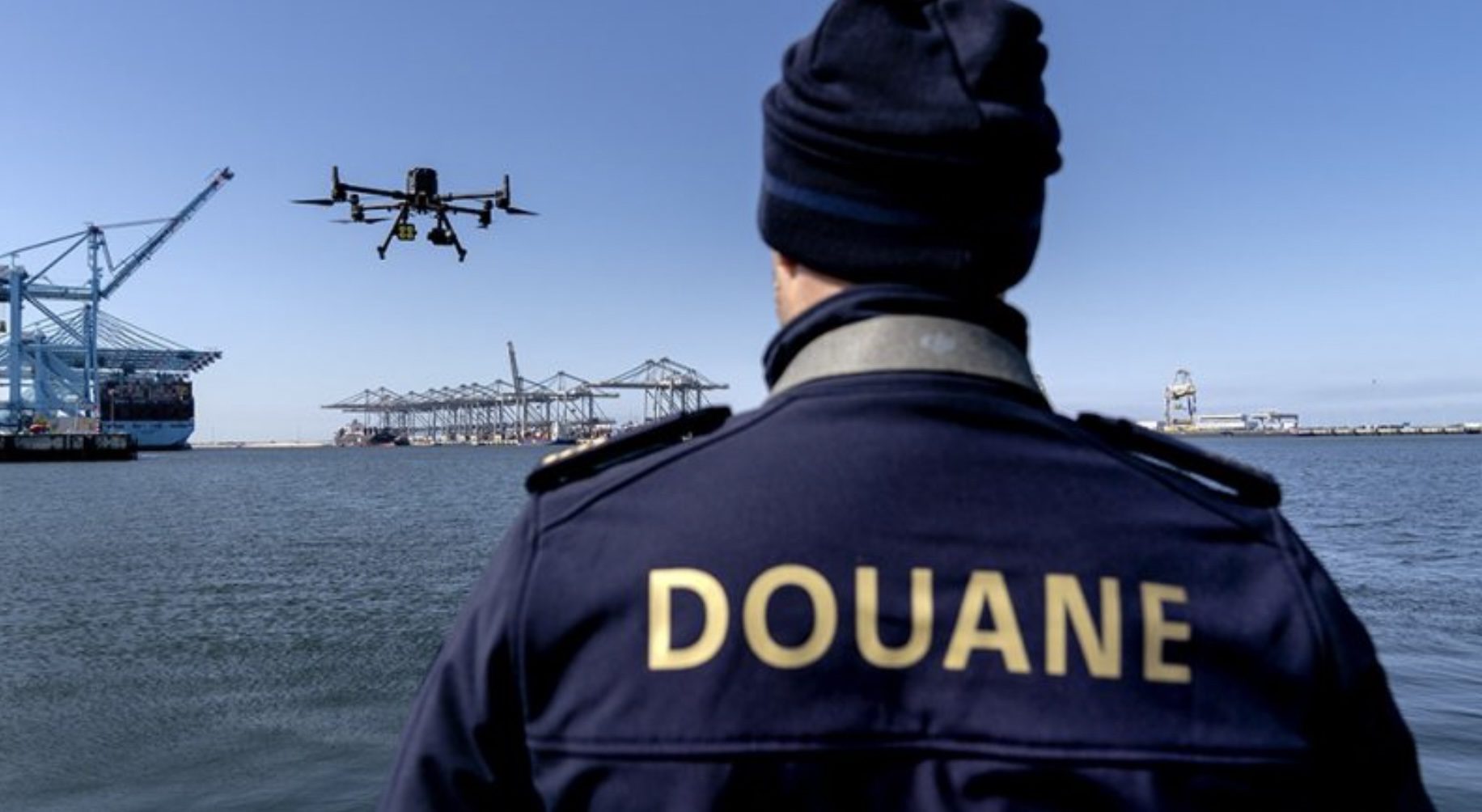 A special Customs Drone Team has been set up in the Netherlands to fight drug smuggling and other crimes in the port of Rotterdam.

Dutch customs are increasingly using drones to monitor port areas and coastal regions. This not only concerns surveillance to combat drug smuggling but also assistance with arrests. Currently, drones are mainly used in the port area of ​​Rotterdam, but in the future, they will be deployed nationwide.

In the Netherlands, customs increasingly faces challenges such as drug smuggling and other crimes. However, it is difficult to monitor the vast container terminals, port areas and industrial estates in the coastal regions. The port of Rotterdam alone covers an area of ​​12,600 hectares or about 31,000 acres. Fixed cameras only cover a small part of these areas.

For this reason, Customs is increasingly using drones and a special Customs Drone Team has been set up. The idea for this arose about four years ago. The customs management…