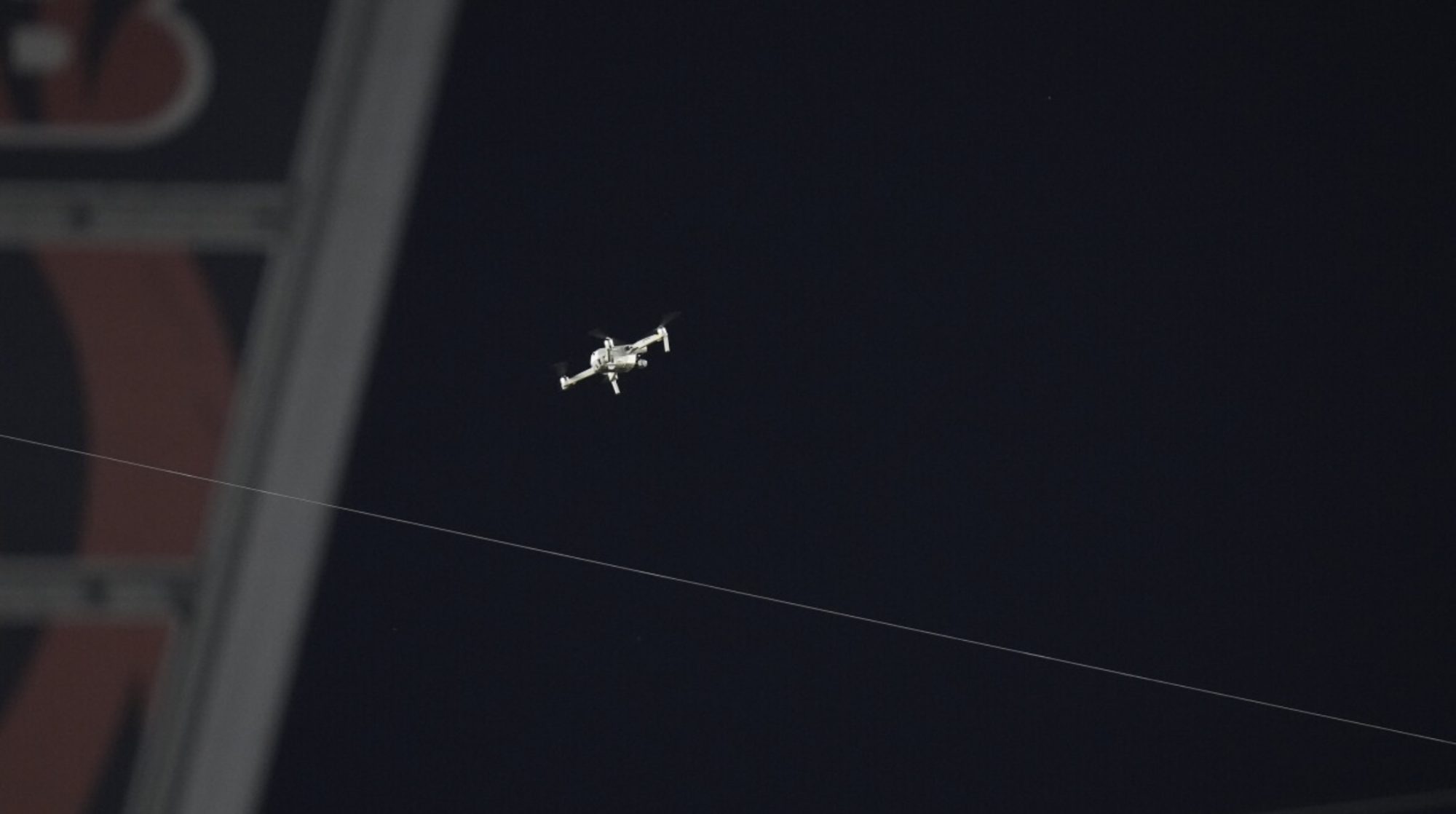 The Federal Aviation Administration (FAA) confirmed that it is investigating the illegal drone flight during the Cincinnati Bengals playoff game against the Las Vegas Raiders last Saturday.

Flying drones in and around NFL stadiums that seat 30,000 people or more is prohibited by law beginning one hour before and ending one hour after the scheduled time, according to the drone regulations set by the FAA.

Surprisingly, the video that shows the illegal drone footage can still be found on YouTube, and the footage suggests that many other drone rules might have been broken too.

A Cincinnati news outlet confirmed the FAA investigation on Wednesday morning and also quoted a fan who saw the drone flying above the crowd.