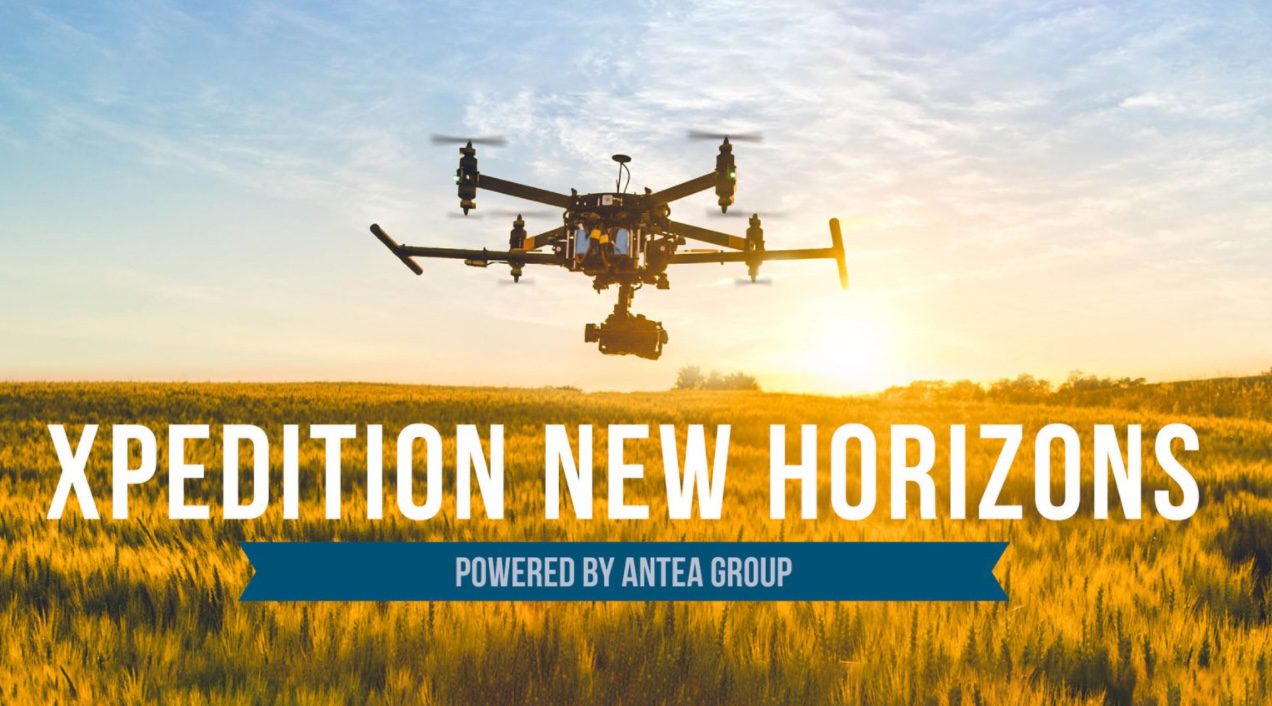 Preparations for the longest drone flight in Europe, announced last year, are going according to plan. This is reported by engineering firm Antea Group. The aim is to fly a drone from Oranjewoud in the Netherlands over a length of 750 kilometers (470 miles) to the Danish capital, Copenhagen. The longest drone flight is scheduled to take place this year. The first permit application has now been submitted.

With the Xpedition New Horizons project, Antea Group wants to draw attention to the challenges we face as a society when it comes to sustainability. The idea is to show how drones can be used for safety in the near future and what valuable information this can provide for making our living environment more sustainable. Antea Group is also using the drone flight to celebrate the company’s 70th anniversary.

For the execution of the record flight, Antea Group has entered into a partnership with AirHub and DroneQ Robotics.