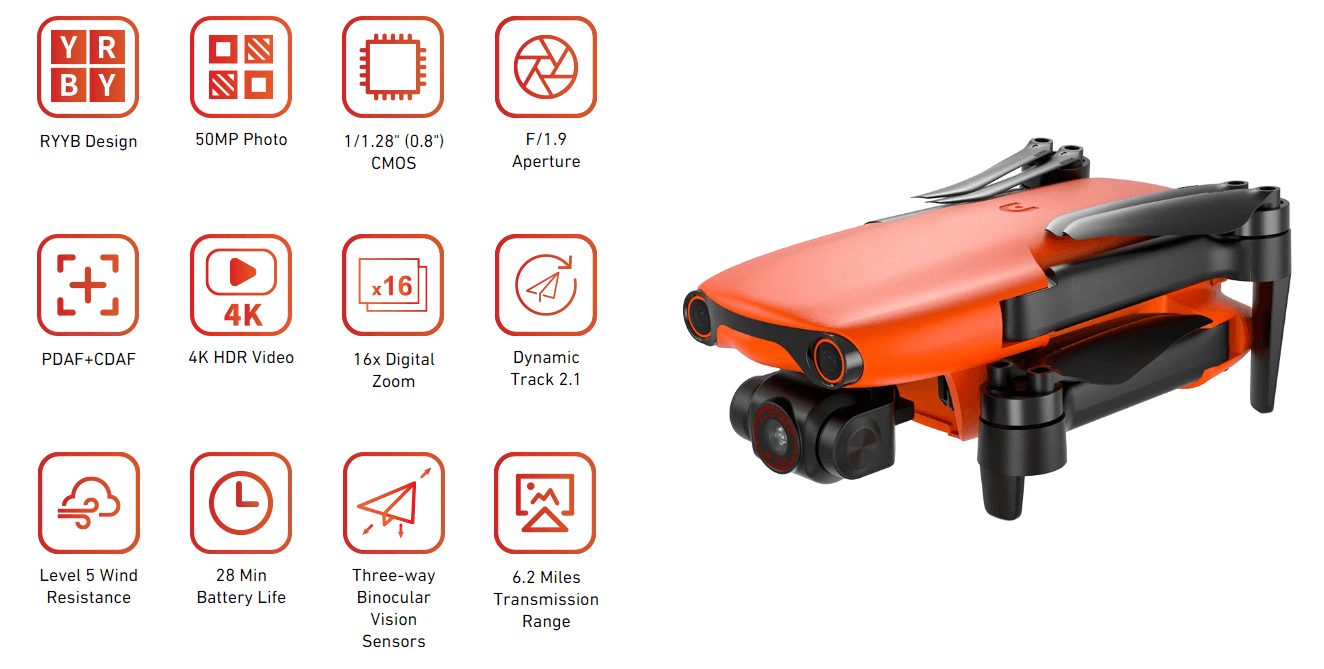 It’s official: the Autel EVO Nano and Nano+ have taken the crown from DJI in the sub-250 gram drone category.

Released in 2019 the Mavic Mini was a game-changer as the first ‘serious’ drone under 250 grams. And with quality specs it was an immediate favorite with drone enthusiasts.

Mini 2 is the second generation of sub 250 gram drones released by DJI. Popular with recreational flyers because the low weight means fewer restrictions on flight in many countries, the Mini 2 is also popular as a side-kick drone that many professional aerial photographers use alongside bigger, more sophisticated drones.

But the Mini 2 has a few limitations, most of which were expected and accepted, because of it’s weight limitations. Lacking vision sensors means Mini 2 does not have obstacle avoidance and is unable to actively track subjects.