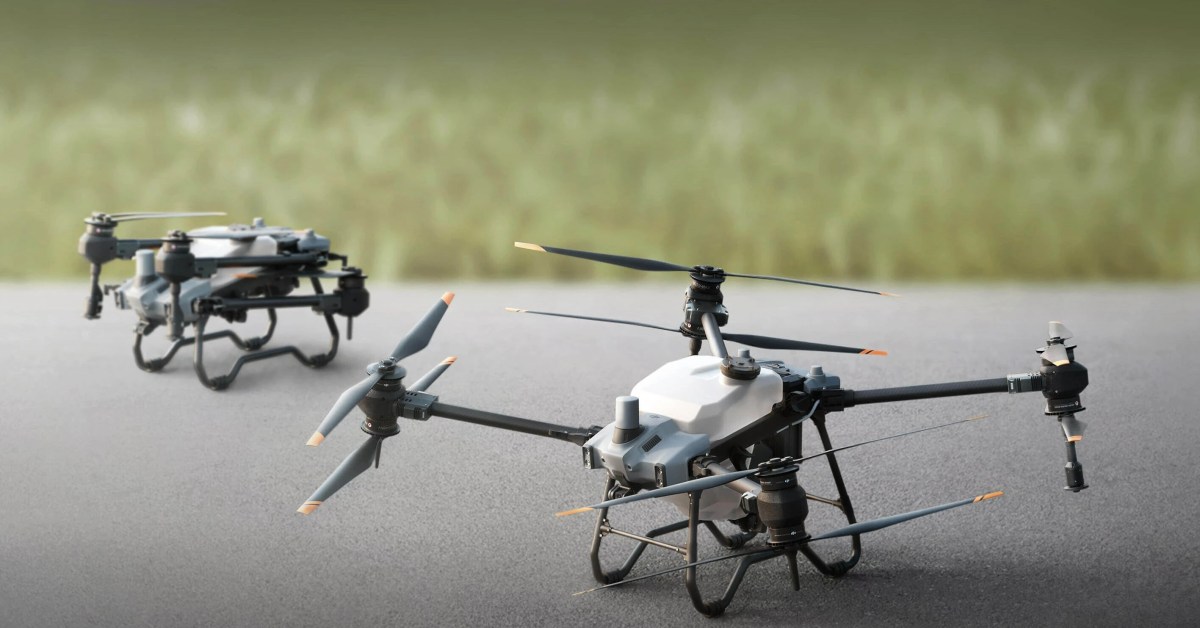 After a particularly hectic launch season with three back-to-back product releases, you may think DJI is done for 2021. But the technology giant has just unveiled two new drones in its home country of China: the DJI Agras T40 and T20P.

DJI’s latest drones, Agras T40 and Agras T20P, are aimed at cultivators. The high-endurance drones are optimized for agricultural application scenarios such as precision spraying, spreading, aerial surveying, and mapping.

Equipped with a coaxial twin-rotor design, the T40 farming drone boasts a spreading capacity of 50 kg and a spraying capacity of 40 kg. Effectively, this drone can spread 1.5 tons of urea or spray pesticides on a 320-acre field in an hour. The drone also features omnidirectional radar and binocular vision…