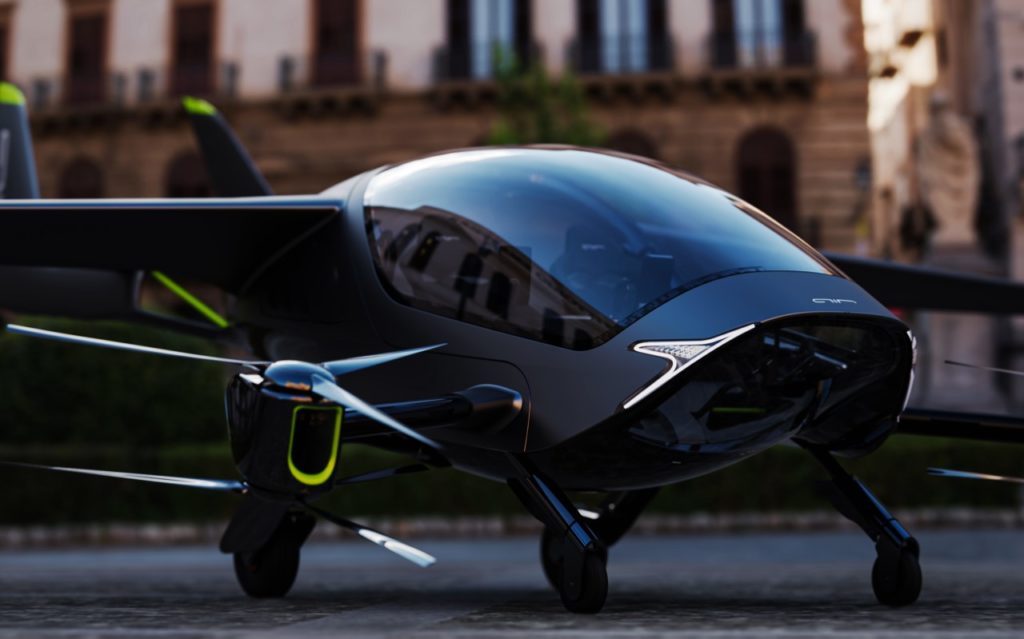 From George Jetson to Prof. Brown in the Back to the Future movies, the dream of owning one’s own flying car has captured the public imagination.

However, in recent years, planners envisioning urban air mobility solutions have focused largely on the creation of fleets of air taxis. Challenging this conventional wisdom is the CEO of an Israeli start-up company that has developed an electric vertical take-off and landing (eVTOL) vehicle, who believes that small personal flying machines will be the wave of the future.

“We think that the serious movement of this market will start at the individual level,” Rani Plaut, CEO and co-founder of Tel Aviv-based AIR, said in an interview.

AIR unveiled its initial aerial product offering, the AIR One, a two-seat eVTOL vehicle designed for recreation and short commutes, last month. The One is powered by a 60 Kw-hour lithium-ion battery,… 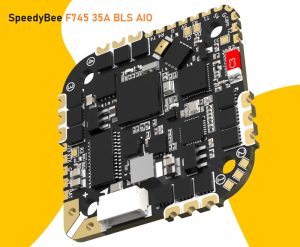 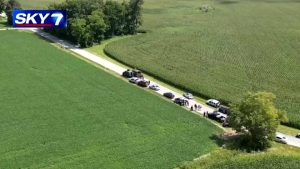 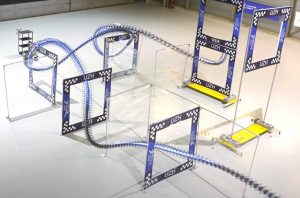 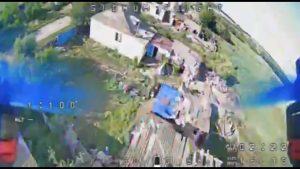 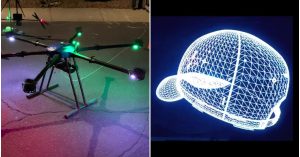 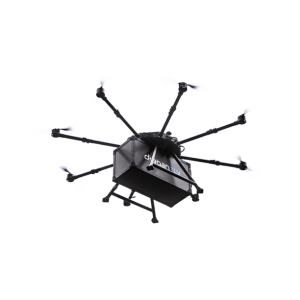 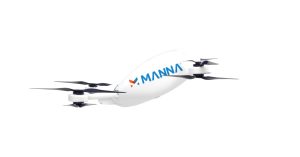 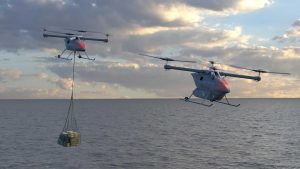 ‘We’re not talking about pizza boxes’ 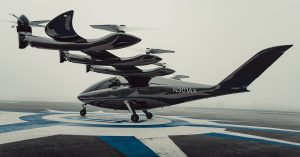