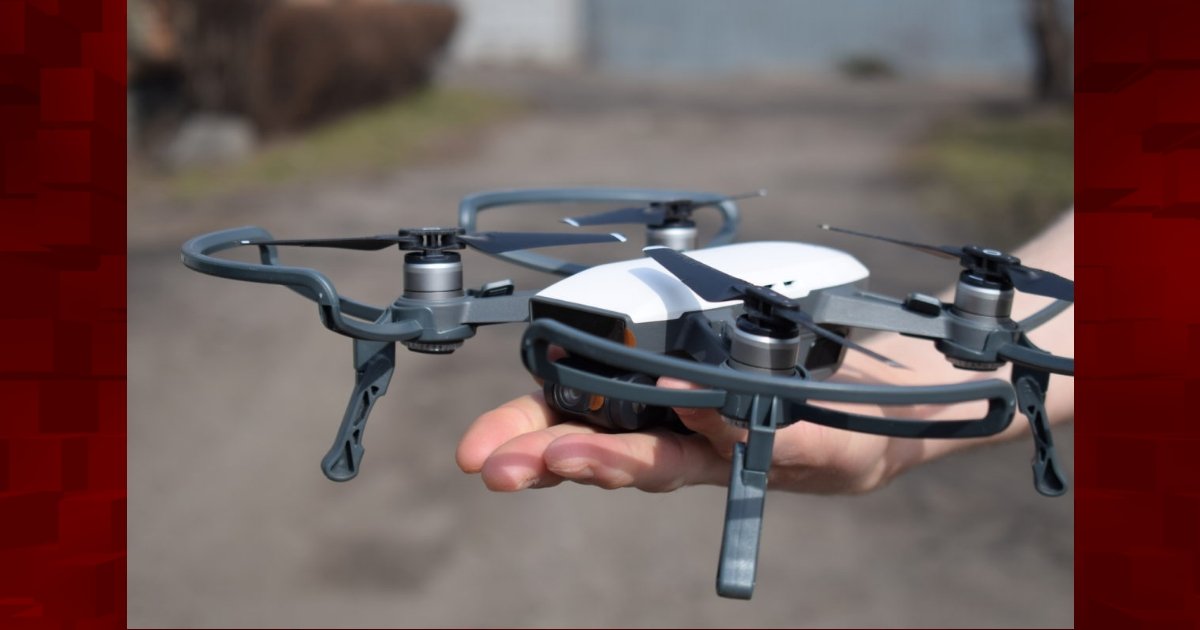 A 54-year-old Ocala man faces a felony charge for second-degree petit theft after shoplifting a drone and clothing from a local Walmart.

On November 3, an Ocala Police Department officer responded to the Walmart located at 4980 E Silver Springs Boulevard in Ocala in response to a reported theft.

The officer was shown a surveillance video from a theft that occurred earlier in the year on June 27.

The store had been notified about a possible theft from one of the door hosts in the garden center. The employee stated that a man later identified as Douglas Wayne Mason had pushed a store shopping cart with a large drone inside through the garden center.

According to the OPD report, when Mason was stopped and asked to show a receipt, he told the employee that he had brought the drone inside to return it, but the store would not accept the return so he was bringing it back home.

The officer observed Mason entering the store on…