Skip to content
Home » News » US in danger of losing drone wars as China and Russia beef up aircraft arsenal in growing arms race, expert warns

US in danger of losing drone wars as China and Russia beef up aircraft arsenal in growing arms race, expert warns 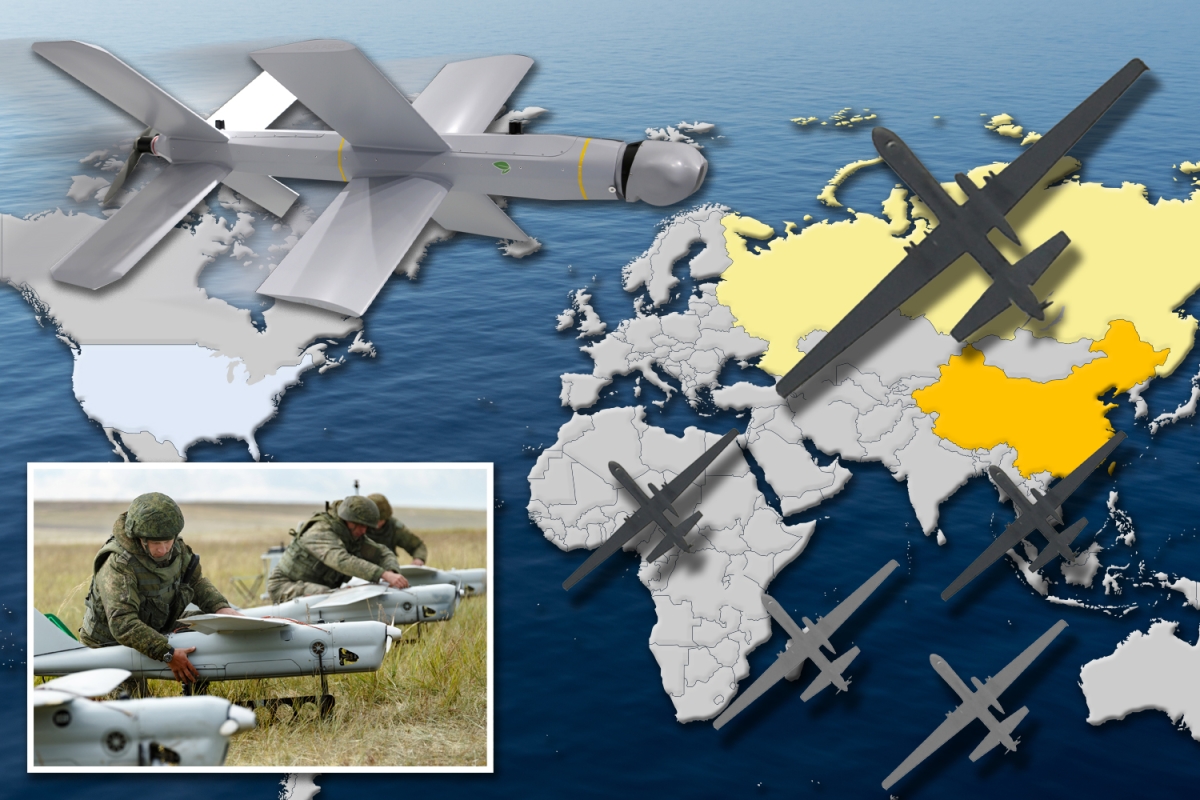 THE US is in danger of losing the so-called drone wars as rivals such as China and Russia are developing new weapons and beefing up their arsenal, an expert says.

Author Seth J Frantzman told The Sun that the US was “privileged” after the Cold War but warned that Beijing is threatening to challenge its status as a drone superpower.

After the Cold War officials in Washington spent around 20 years “tinkering” with systems as they had “no need to invent” due to their superiority, the expert said.

The US is a pioneer in drone technology as engineers developed machines such as the Predator, Reaper, and Global Hawk.

Intelligence officials didn’t contemplate the possibility that a drone could be gunned down, according…