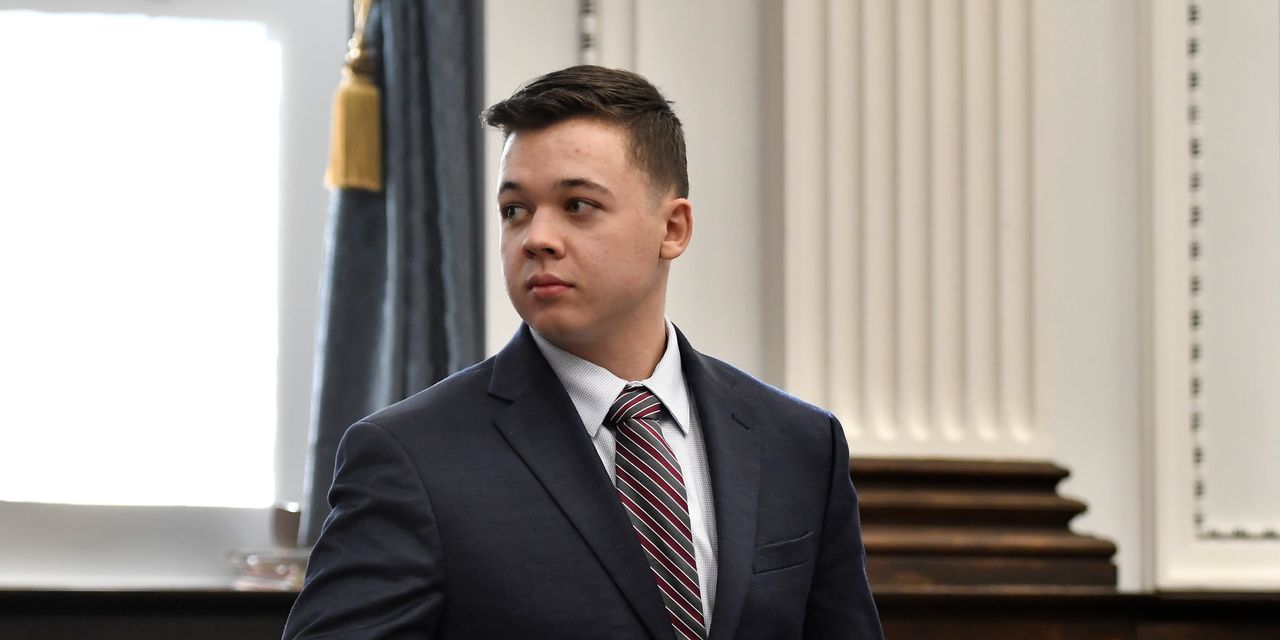 KENOSHA, Wis. (AP) — The jury at Kyle Rittenhouse’s murder trial Tuesday watched drone video that showed Rittenhouse wheeling around and shooting Joseph Rosenbaum at close range during a night of turbulent protests on the streets of Kenosha.

The video, zoomed in and slowed down by a forensic imaging specialist, was played as the prosecution’s case appeared to be winding down after a week of testimony in which some of its own witnesses often bolstered Rittenhouse’s claim of self-defense.

James Armstrong, the specialist, said the state crime lab did not receive the video until Sunday, nearly a week into the trial.

It was the clearest video yet of the fatal shooting in August 2020 that set in motion the bloodshed that followed moments later: Rittenhouse, then 17, killed…