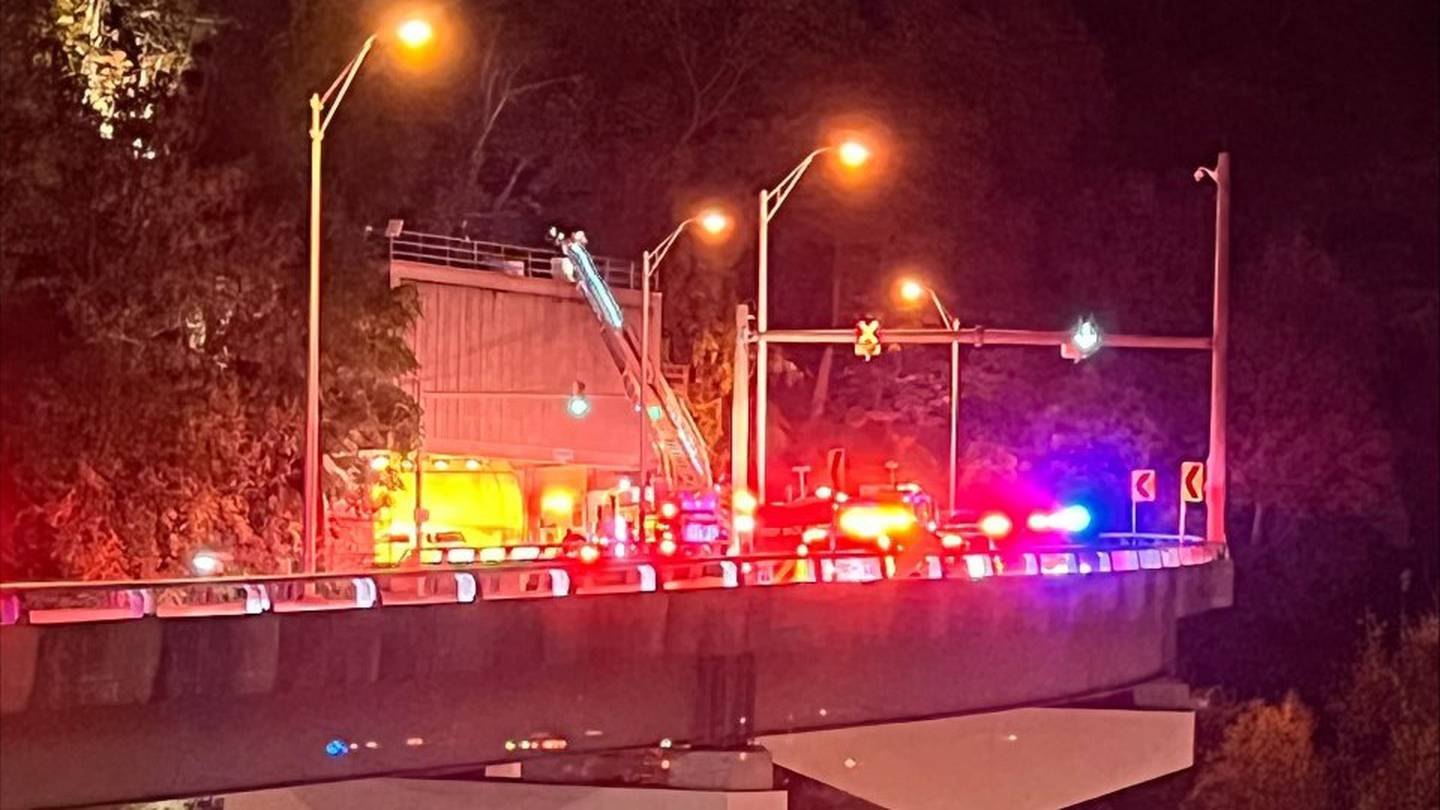 PITTSBURGH — Rescue crews had to use harnesses, ropes and ladders to reach a man stranded on the side of Mount Washington Sunday afternoon.

According to police, crews were called at 4:36 p.m. for a man who was lost and trapped on the hillside between the Wabash Tunnel and PJ McCardle Roadway.

Investigators said a middle-aged man from out of state got stuck on the hill above a steep drop off. He told rescue crews he was trying to reach his drone that he had lost.

After an extensive climb, crews were able to reach the man and help him safely down. He was evaluated by medics and denied any injuries.

Police helped open and close roads around the area as rescue crews worked to find the man.