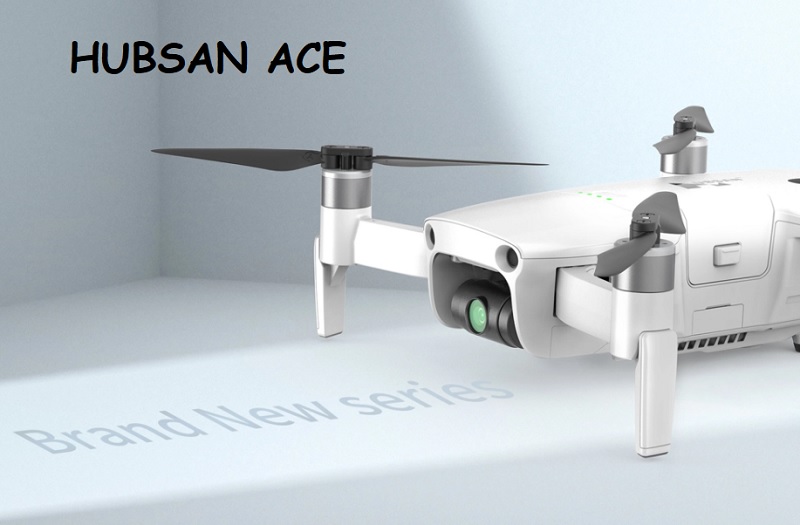 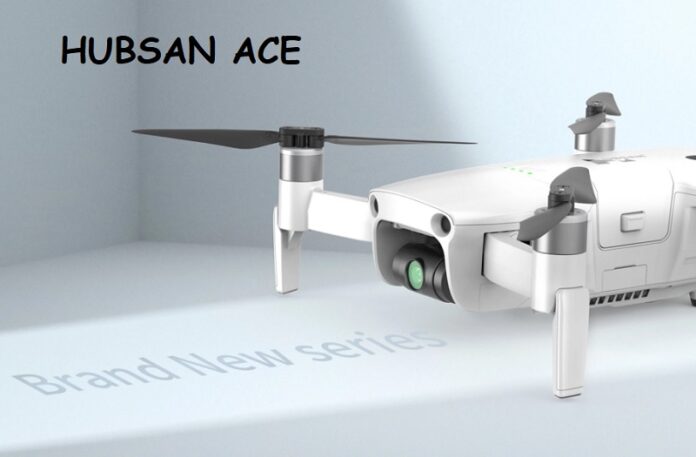 On paper, all Hubsan drones look extremely good, but you find how many issues they have when you actually fly them. For example, my Zino Mini Pro crashed after just 2 hours due to a sudden USB disconnection. To be honest, my biggest frustration was not that the drone crashed but that Hubsan refused to admit that it was about a hardware failure. They concluded that it was about some kind of interference with the sun, stars or rabbits in the woods :)). I hope that this news Hubsan ACE SE will have fewer bugs than its predecessors. 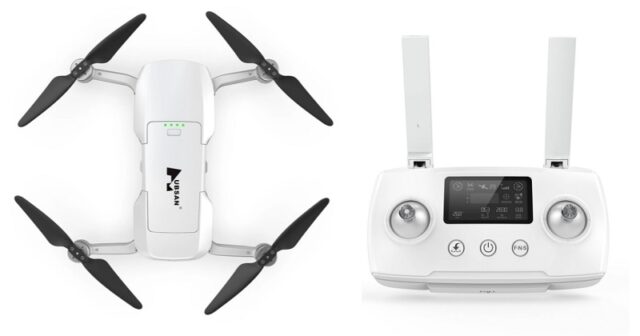