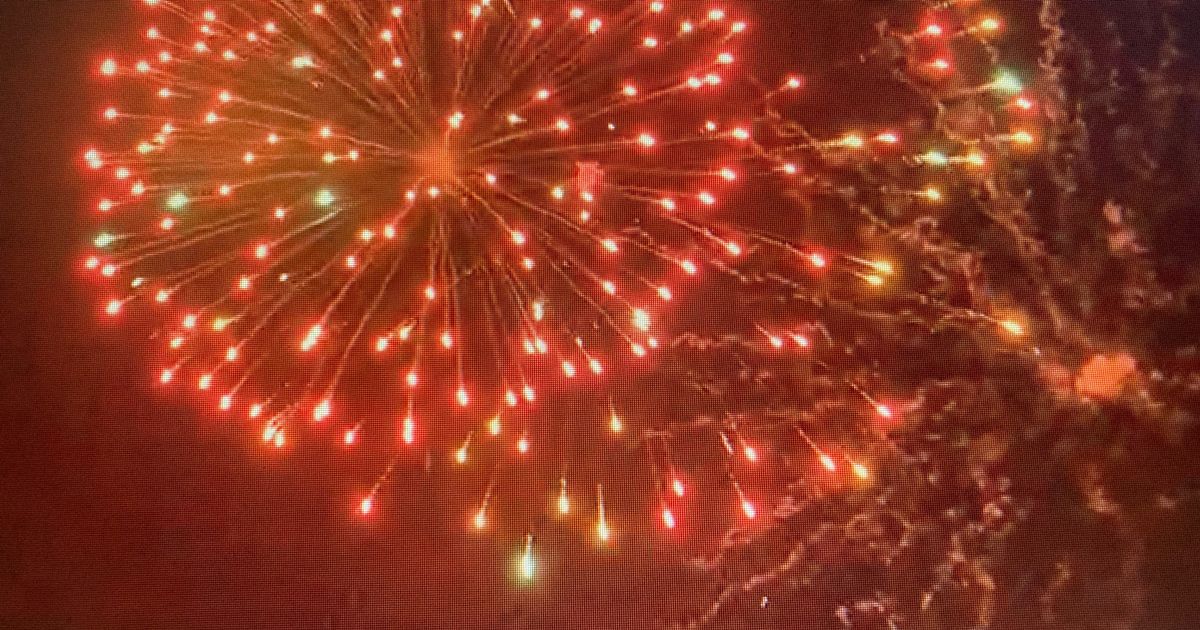 Families were treated to a sparkling night of entertainment as celebrations around Bonfire Night continued across the region on Saturday.

Among them was Newcastle Round Table’s annual display at Gosforth Rugby Football Club where, despite the chill and wind, there was huge excitement in the crowd in the build-up to the fireworks.

And, on a night which raised £23,000 for charity, they were treated to 25 minutes of non-stop colourful action, which was also captured by drone footage.

The annual event – making its return after last year’s cancellation due to the pandemic – always raises money for charity and has been a community favourite for more than 40 years, with this Saturday’s event certainly proving the Gosforth Firework Extravaganza it promised to be.

Run, as always, entirely by volunteers, it followed months of planning…