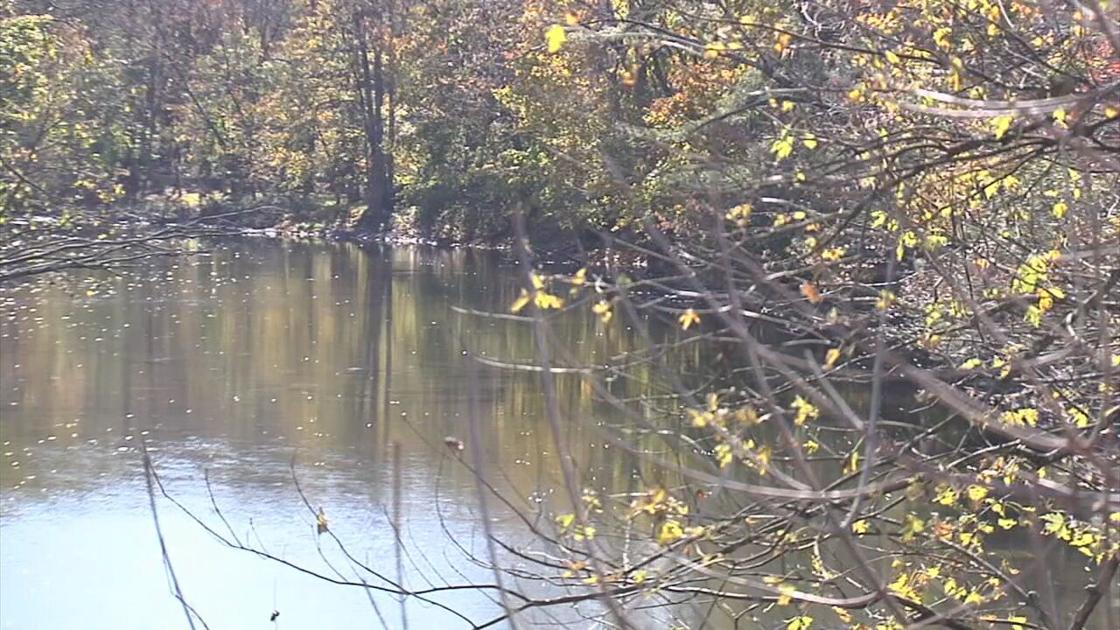 According to police, Garmen has been missing since midnight Saturday, last seen by his girlfriend.

“They were in their home,” State Police Trooper David Beohm said. “She had seen him laying on the couch, sitting on the couch. She went to bed. She got up around three o’ clock in the morning. Front door open, back door open. He was gone.”

Police are also looking into why it took so long for those close to Garmen to report his disappearance.

Also, a new piece of technology is being used in the recovery effort and that’s a thermal…