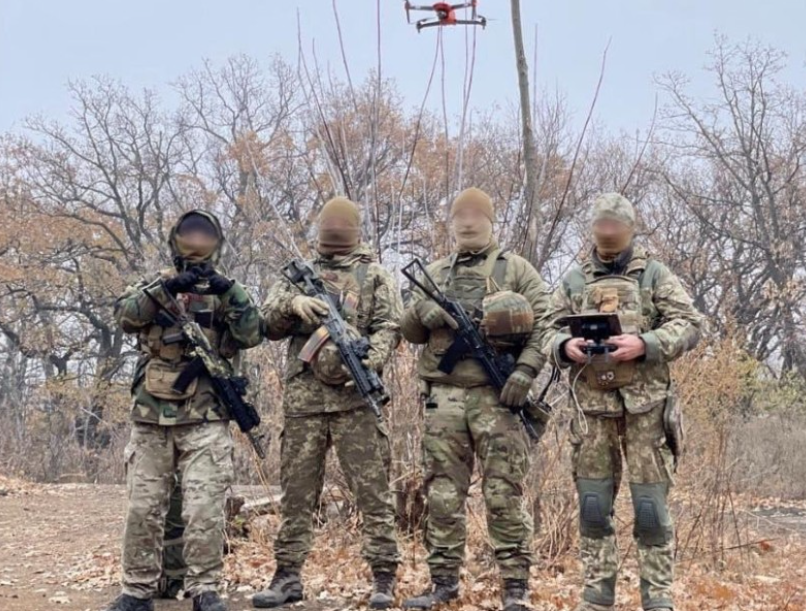 Volunteer Timur Kobzar posted a video on his Facebook page in which the fighters thanked him for the drone and expressed hope that it would “bring more than one separatist to Kobzon’s concert”.

Commenting the video, Timur himself noted that a new drone was needed, since the fighters lost the previous Autel EVO 2 during one of the special operations.

“This is a real combat unit, and the guys were upset, and I realized that finding a considerable amount of money for a new drone is unrealistic”.

In a comment to “Big Kyiv”, Timur Kobzar said that it was not the first drone that Igor Kononenko bought for the front.

“We raise money for smaller needs on our own”, Timur…