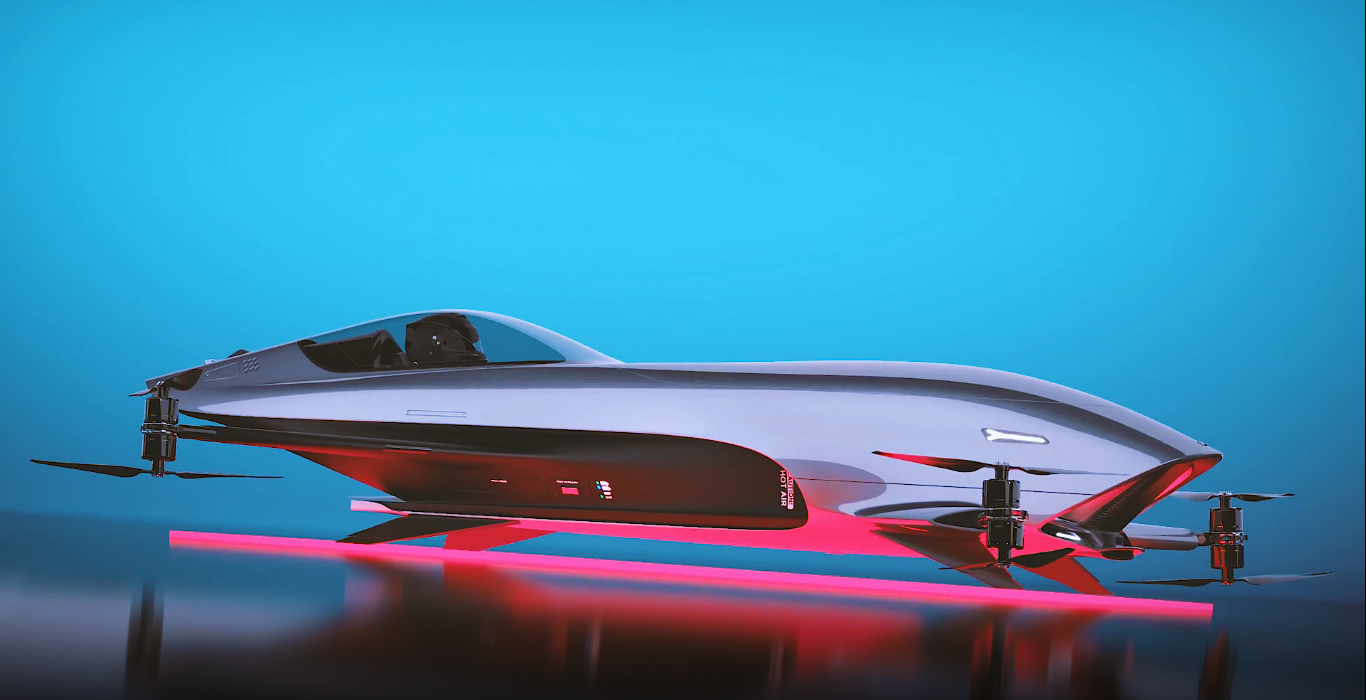 Experts in Australia recently presented the ability of the improvement they equipped with the electronic vertical take-off and landing (eVTOL) devices. The exhibition was conducted in the form of a drag race, which was controlled through the remote-control technology called Alauda Airspeeder Mk3. The said presentation was a warm-up for the upcoming manned race 2022. The race will require the piloting participants to stay in a cockpit for controlling the quadcopter eVTOLS. Australia’s test run of their crafts recorded a top speed of 96 miles per hour in a 650-feet route. 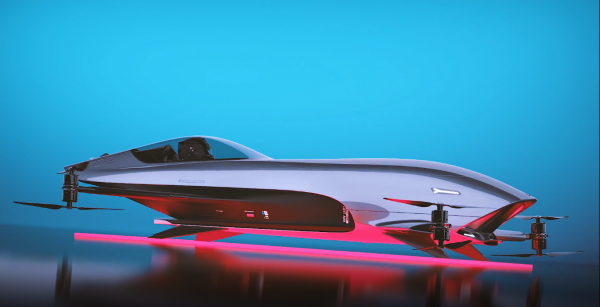 Two flying eVTOL race cars had been featured on a recent flight and speed demonstration above the Australian skies to test their corresponding equipment and the ability for the upcoming race series in 2022. The crafts, called the Alauda Aeronotics Mk3, were able to travel at a speed of 96 miles per hour. The…