German drone maker Quantum Systems is expanding into US 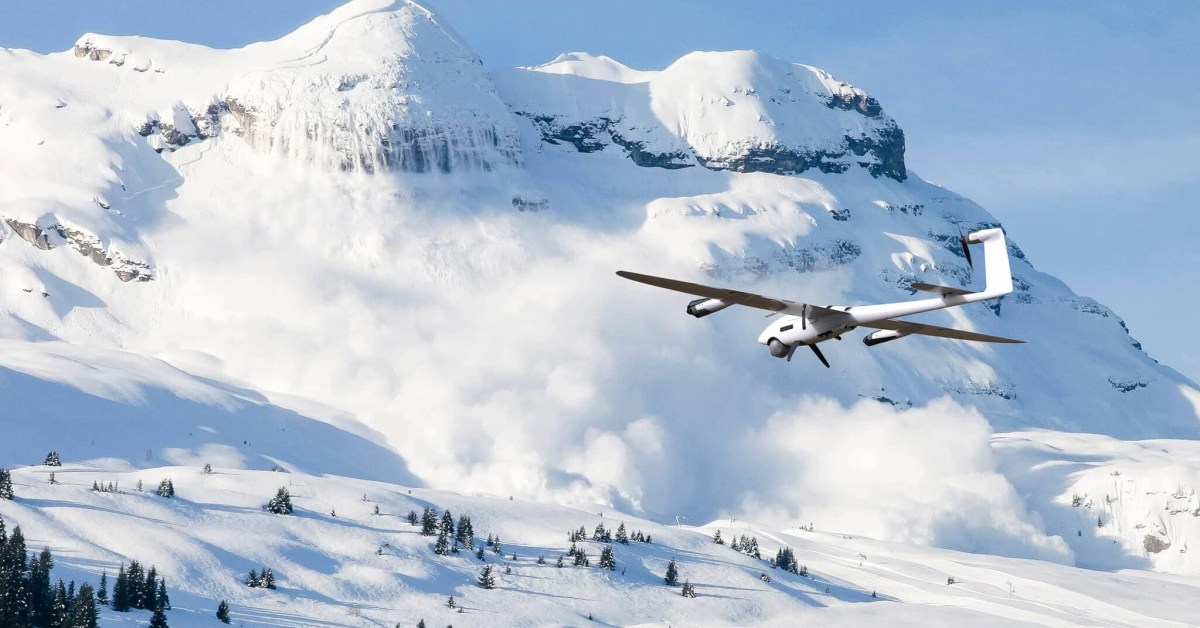 German technology company Quantum-Systems is setting up shop in California to meet the growing demand for reconnaissance drones among US military, defense, and public security customers. The new US subsidiary will open its doors on January 1, 2022.

Last year, to introduce its Vector drone into the US markets, Quantum partnered with Auterion Government Solutions (Auterion GS), which DroneDJ readers may recall is a company dedicated to building an open-source, connected drone platform. The initial response to the Vector 2-in-1 VTOL has been so encouraging that Quantum has now decided to expand its operations and ramp up production in North America.

Florian Seibel, CEO and cofounder of Quantum-Systems, explains that moving to the US would allow the company to meet increased demand within the US government,…