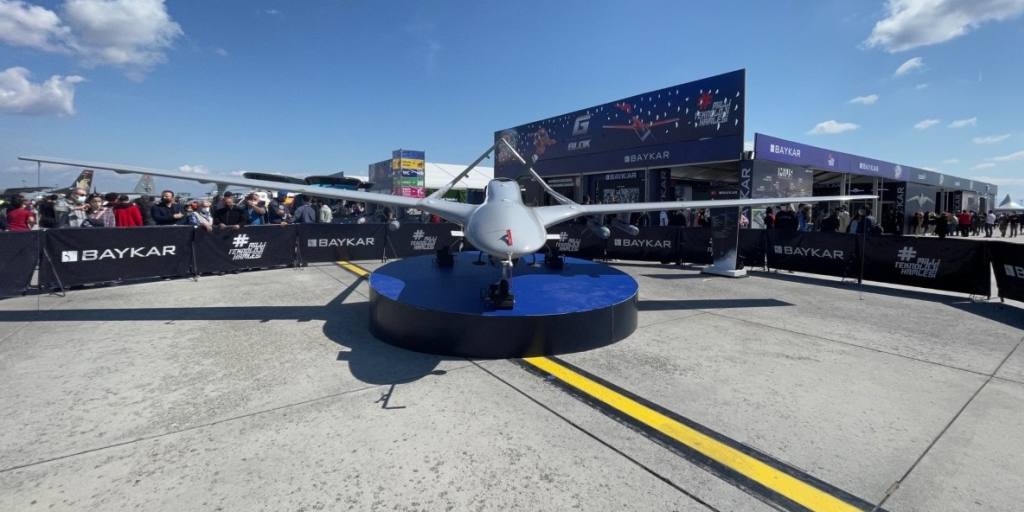 ISTANBUL — In January, Ugandan media showed a large convoy of armored personnel carriers driving through downtown Kampala, the capital, days before the general election. Turkish defense analysts identified the vehicles as made in Turkey.

Was the move intended to maintain security or intimidate the opposition with a show of force?

The government never said it was the latter, but President Yoweri Museveni, in power since 1986, won the election.

Today, it is Turkish drones that are in hot demand around Africa. Fresh from successful military operations in Libya, Syria and most strikingly in Azerbaijan, the Bayraktar TB2 armed drone made by Turkish defense contractor Baykar is drawing attention of prospective buyer countries as a combat-proven technology.