Turkey shuns blame for Ukraine’s use of Ankara-made drone 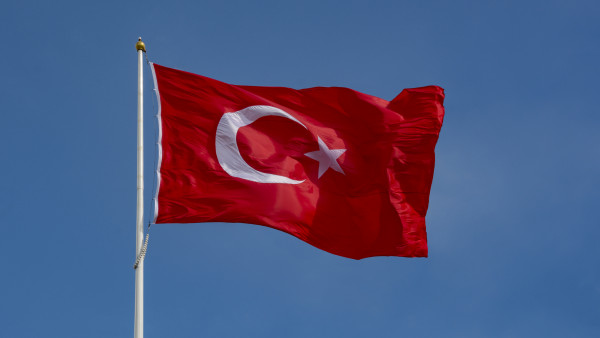 The Ukrainian army released footage of its first use of a Turkish-made TB2 Bayraktar drone. Turkey said it is not responsible for Ukraine’s use of the Ankara-made drone.

Turkey’s sale of the unmanned aircraft to Kiev will complicate its ties with Russia [source: Getty]

Turkey is not responsible for Ukraine’s use of an Ankara-made drone in its conflict with pro-Moscow rebels, Turkish Foreign Minister Mevlut Cavusoglu said in comments published on Sunday.

The Ukrainian army this week released footage of what it said was its first use of the Turkish-made TB2 Bayraktar drone against separatists in the east of the country, where it has been locked in conflict since 2014.

Turkey’s sale of the unmanned aircraft to Kiev complicates its ties with Russia, which has thrown its political weight behind the Ukraine separatists.

The Kremlin warned Wednesday that the use of the Turkish-made drones could escalate the conflict.

“If a state buys (weaponry) from us, it’s no longer a Turkish…