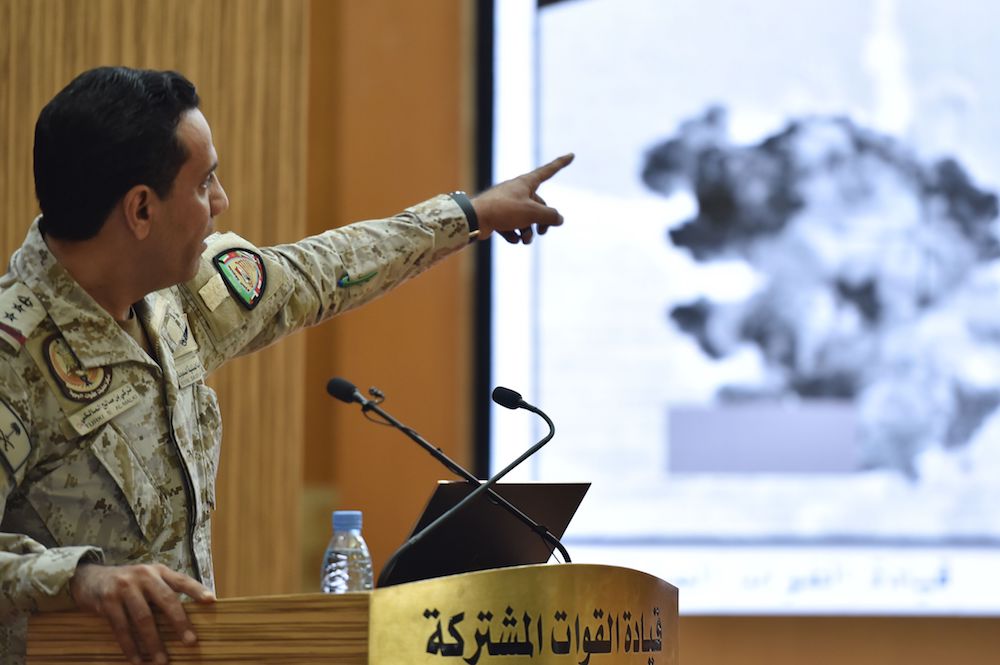 “The crisis there is not a crisis between us and Lebanon to some extent. There is a crisis in Lebanon with the dominance of Iran’s proxies over the scene, and this is what concerns us, and this is what makes it futile to deal with Lebanon,” Prince Faisal bin Farhan said in an interview with Al Arabiya on the sidelines of the G20 summit.

The minister added that Lebanon’s leaders need to “bring Lebanon back to its place in the Arab world,” which he said is “available.”